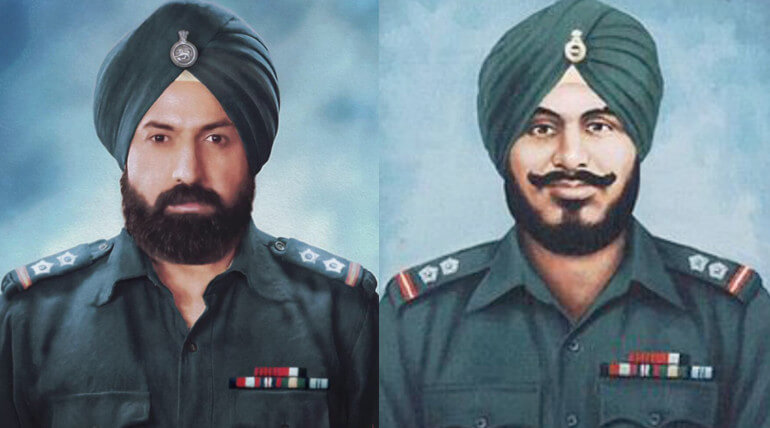 Subedar Joginder Singh Sahnan was an Indian soldier whose bravery was known throughout the nation during Sino-Indian War.  His biopic is on progress and the team released the teaser of it.

Subedar Joginder Singh was the commander of a platoon of the Sikh Regiment. When Chinese opened a severe attack on the Bumla axis in three waves, Joginder headed team had fought severely with the troop for 2 waves. Though Joginder was wounded, he refused to evacuate or withdraw.

As per the records, Johinder had fought against the large Chinese troop that had nearly 1000 soldiers with his 21 army men. He had killed several Chinese army men in the war. Finally, he was captured by Chinese army and died under Chinese captivity. Later he was honored with Param Vir Chakra.

His biopic is being made in Punjabi language that will be showing his struggle, bravery and martyrdom in Indo-China war of 1962. Punjabi actor-singer Gippy Grewal is playing the role of soldier Joginder Singh. The movie directed by Simerjit Singh and produced by Saga Music is set for 6th April 2018 release.

Here Comes The Teaser Of @igippygrewal starrer #SubedarJoginderSingh!
Let us know your feedback and wait till we share with you the other information and scoop about this film!@Saga_Hits @Unisysinfo pic.twitter.com/EpvbWk2Ims