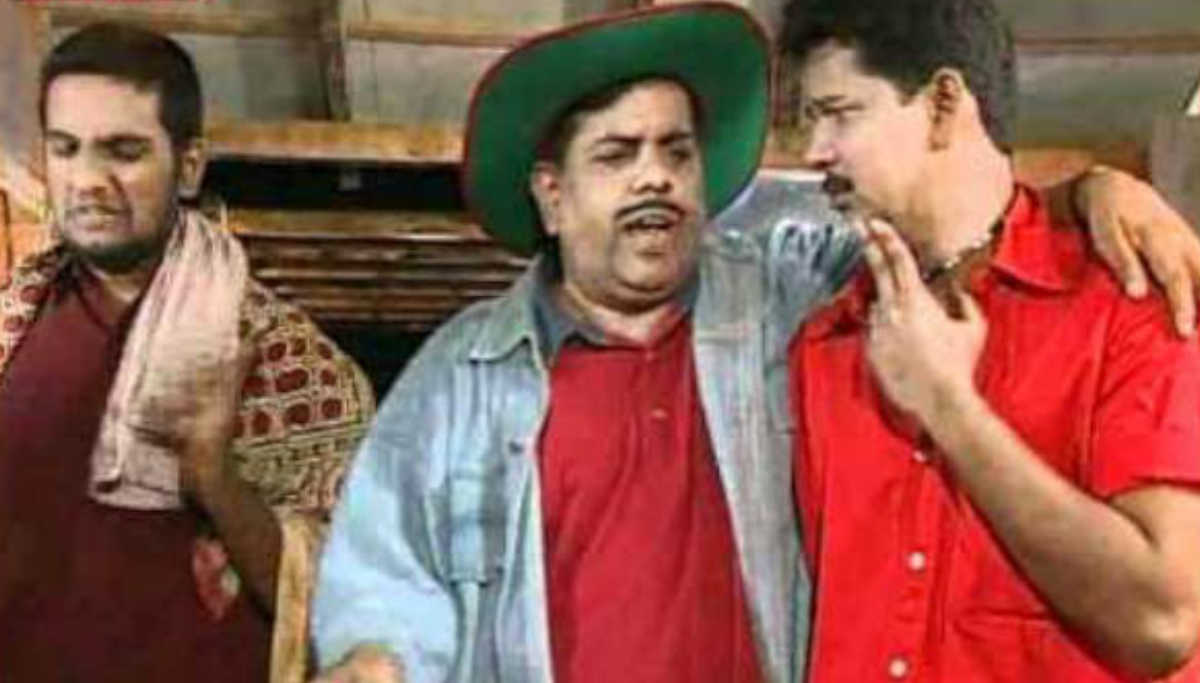 Coronavirus is also bringing in some good things into human lives apart from killing thousands of it. One of them is the famous spoof show "Lolllu Sabha," which is going to be back on Vijay TV again. It will bring not only back reminiscent memories for the 90s kids but also fun to the next z kids during this lock downtime by the now-famous comedy actor Santhanam and crew.  Mahabharata and Ramayana made the 70s and 80s kids pass their time before their TV without getting killed by the coronavirus by going outside.

Only halfway through the nationwide lockout, TV channels have been struggling to find content to entertain and keep the audience interested in being safe at home. With serials the queen of TV content stopping due to unavailability of shooting, they were left with no option but to bring back the hits of their yesteryears. Sun TV is bringing in Metti Oli and Chithi, which were the favorites for years to keep the audience glued to the Channel. Doordarshan had the epic dramas of Mahabaratham and Ramayan to keep the older people sit safely at home.

BR Chopra's Mahabarath aired initially from 1988 to 1990 was a spectacular success at that time, and older people will remember even the roads being empty when it was telecasted. To bring back that effect, these are aired in Doordarshan now.

But viewing Ramayan caused trouble for the information and broadcasting minister Prakash Javedkar.  Being in charge of all the TV channels as the minister, he tweeted a photo of him watching Ramayan in a relaxed mood. After severe trolling in social media due to millions of migrant workers walking hundreds of kilometers back home without food, and him watching TV, made him remove the tweet immediately.

Back to Lollu Sabha, all its 156 episodes for four years from 2004 to 2007 got critical acclaim and also reached the audience well.  All its episodes were a spoof of a feature film or a TV show. Aired in Star Vijay at that time, it was a big hit. It brought to the spotlight not only Santhanam but today's comedy superstar Yogi Babu, Jangri Madumitha of Big Boss fame, Manoharan, Swaminathan, and others. Directed by Ram Bhala and written by mimicry Moorthy it brought a lot of talent to TV and cinema.

All are doing their part to keep the people safe inside their house, and Vijay TV's idea of airing Lollu Sabha is an excellent welcome step.  And it is only ten more days and to make the most of the lockdown days should be the aim of the people than to go outside for not being helplessly lying in the hospital bed later.