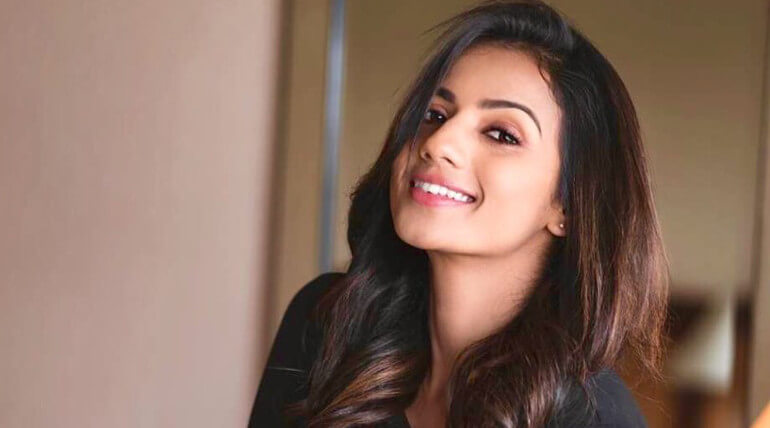 Kannada actress Sruthi Hariharan came out her mind saying the secret of south Indian film industry over the casting of actress. She says several actress like her have been victims of casting couch. She spoke out openly that she was a victim at the entry of her very first film in Kannada.

She faced the bitter experience 4 years after her first film. She was approached by Tamil producer who acquired remake rights of her Original version Kannada film and offered her the same role by saying "We are 5 producer bankrolling this project and may use you when we needed". The actress replied "I always carry slippers in my hand" and walked out from the place. She said she had lost several film opportunities from there.

The actress in her recent statement said "I know many women like me who have been victims of the casting couch. I also know women who have stood up against it and said NO. I believe that's what is important. To take a stand and say NO. Even if it means you are going to lose that opportunity."

She also added "The casting couch may get us our first opportunity, but will never hel us survive. To survive, it's only one's talent and ability to learn and improve as a professional that's going to help."

Sruthi won the Best Actress Karnataka State Film Awards in 2016 for her film 'Godhi Banna Sadharana Mykattu'. Her super hit Kannada film Lucia (2013) was remade in Tamil as Enakkul Oruvan featuring Siddharth and produced by Thirukumaran Entertainment associated with Y NOT Studios and others.

Her debut Tamil film was Nerungi Vaa Muthamidathe and recently she was seen in bi-lingual Nibunan, and Solo.


This is going to be long . But below is my stand on what transpired at the #SouthConclave18 last evening. #TimesUp . Just for the record a lot of inspiring women have come forward to speak their truth .
Huge respect to all of them . pic.twitter.com/DHT8tVJDOD