Here is a hot and big news for Bollywood superstar Shah Rukh Khan fans. He and his son Aryan to do voice over for Disney's "The Lion King" in Hindi. This interesting news

Here is a hot and big news for Bollywood superstar Shah Rukh Khan fans. He and his son Aryan to do voice over for Disney’s “The Lion King” in Hindi. This interesting news is the actor had recently posted a still and hinted about this project in his social media page. The still shows their back with blue T-shirt mentioning the character names. SRK will do voice over for the King of the Jungle, Lion Mufasa, while Aryan will do voice over for Mufasas son Simba.

SRK also texted “Ready for the match with the spirit of #FathersDay. Go India Go!!” 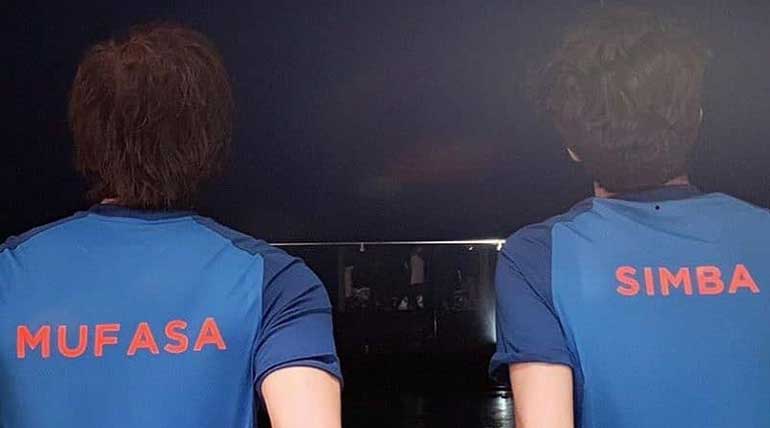