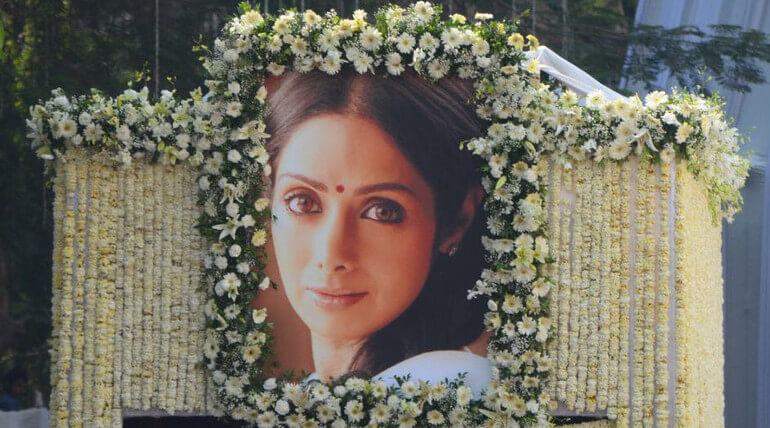 Indian iconic actor Sridevi passed away on Saturday in Dubai due to accidental drowning in bathtub. Her mortal was received by her family last night after the post mortem and formalities done by Dubai government.

Boney Kapoor, her two daughters Jhanvi and Khusi are besides Sridevi mortal. The final ritual is taking place with full state honors. Her final journey started from sports club at Mumbai. Film celebrities across the nation have arrived and paid homage for the first female superstar.

Thousands of people gathered near Sridevi's residence and sport club where her mortal is kept for public to pay last respect.

Sridevi's mortal has been wrapped up with tricolour flag with full honour and placed in the glass box. The 54 year Padma  Shri Sridevi's last journey began from celebration sport club to Pawan Hans crematorium in Mumbai's Ville Parle. She will be cremated with state honours at the funeral in the evening. 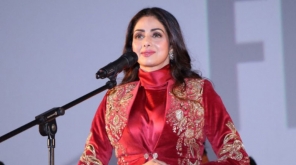 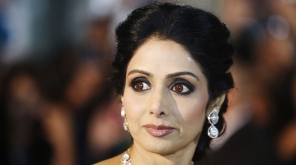