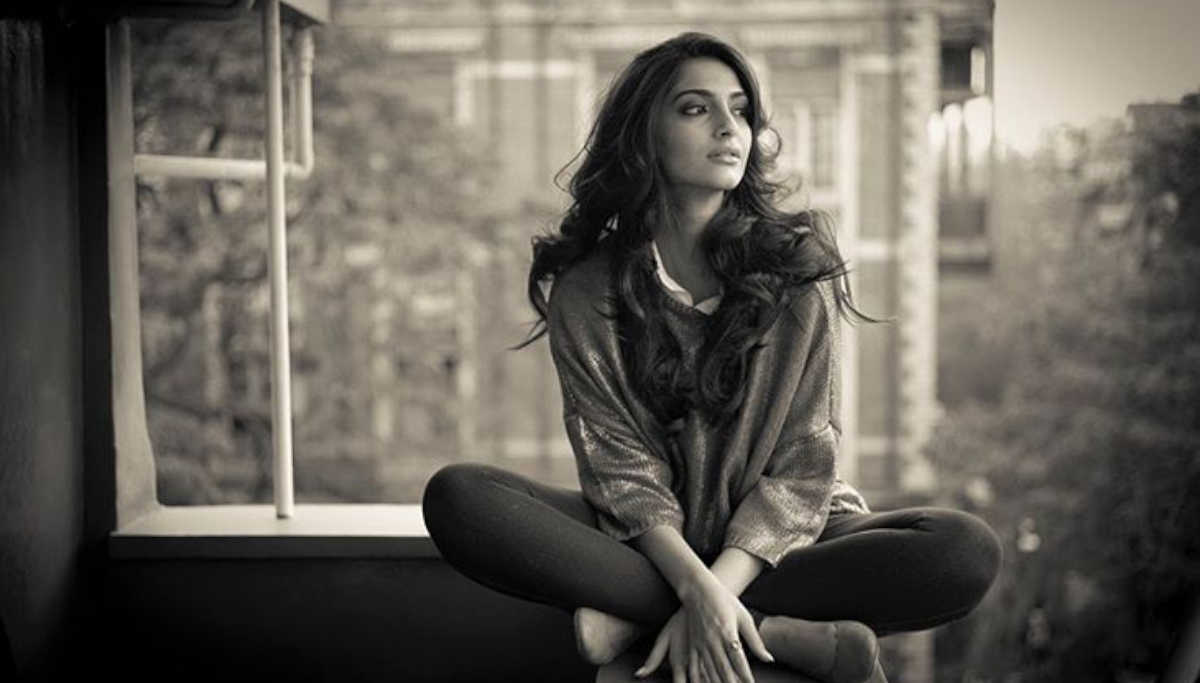 Sonam Kapoor Twitter slaps the acts of people during the PM. Narendra Modi's 9 baje 9 minutes lighting occasion. CoronaVirus pandemic is rolling out in high pitch, slaying the lives of many people at a faster phase in this new decade.

Bollywood actress Sonam Kapoor took this irresponsible doing of people to her Twitter medium, claiming, "There were complete peace and quiet, and now the birds, dogs, and sirens are freaking out in south Delhi because some morons decided to burst firecrackers tonight."

India is one such country facing pandemic contagion strongly with the social distancing of its citizens. Meanwhile, to symbolize the unity of the country PM. Narendra Modi called his people to co-ordinate 9 baje 9 minutes candle lighting by turning off the domestic electricity bulbs. As a result of showing gratitude and unity, people made their lighting via phone lights, Diyas, and candles yesterday on the streets, maintaining social distancing.

Everything has its spoilers or odd man outs, and this lighting up is no longer an exception. Many people started burning crackers, while some formed groups were holding fire by walking or biking. Nothing wrong in doing without affecting the common folks. But this cracking fire caused accidents in several homes or residential areas due to the negligence of people.

Apart from this, Sonam Kapoor made a Tweet fight with Ashoke Pandey for trolling her views on bursting crackers as "Sonam Ji crackers are burst during celebrations & not only in Diwali? People are trying to be happy in these difficult times. They are at least not spreading the virus like Tablighi Jamaat. I wish you would have condemned this act of terrorism than blaming crackers".

The Bollywood superstar heroine cracked Ashoke's tweet with a fitting reply "Social distancing is a must Ashok Ji. Also making sure there isn't communal infighting. So that the government can concentrate on doing good like they are. I'm sure you agree. You're a sensible man who believes in being good and kind" Adding fuel to the fire, she questioned Pandey to know whether he cracked fire or lighted up "I'm sure you just lit a lamp for solidarity and hope and didn't burst crackers in a celebration. You're not that type of man".

His reply tweet follows as "Yes, I lit a lamp like you and prayed to almighty to bring back peace and good health for everyone. I also prayed for the destruction of forces like #Tablighi Jamaat Virus, who are a menace to the society".

The filmmaker is not in a mood to leave the conversation and started about," We all have to maintain social distancing for ourselves & others. They are still waiting for your response to #TablighiJamaat & their act of terrorism. They are responsible for so many deaths. They're terrorists. Let's not move around d bush & condemn them".

But Sonam Kapoor spelled out with a blasting response to stop the movie maker blabbering in a sensible manner as "I'm not 'beating' around the bush. Like I said, Social distancing is a must. And ANYONE not following that whether they are Hindu or Muslim or Christian or Sikh is wrong. I'm sure you agree. You must have very important things to do now. I think we both made our point".