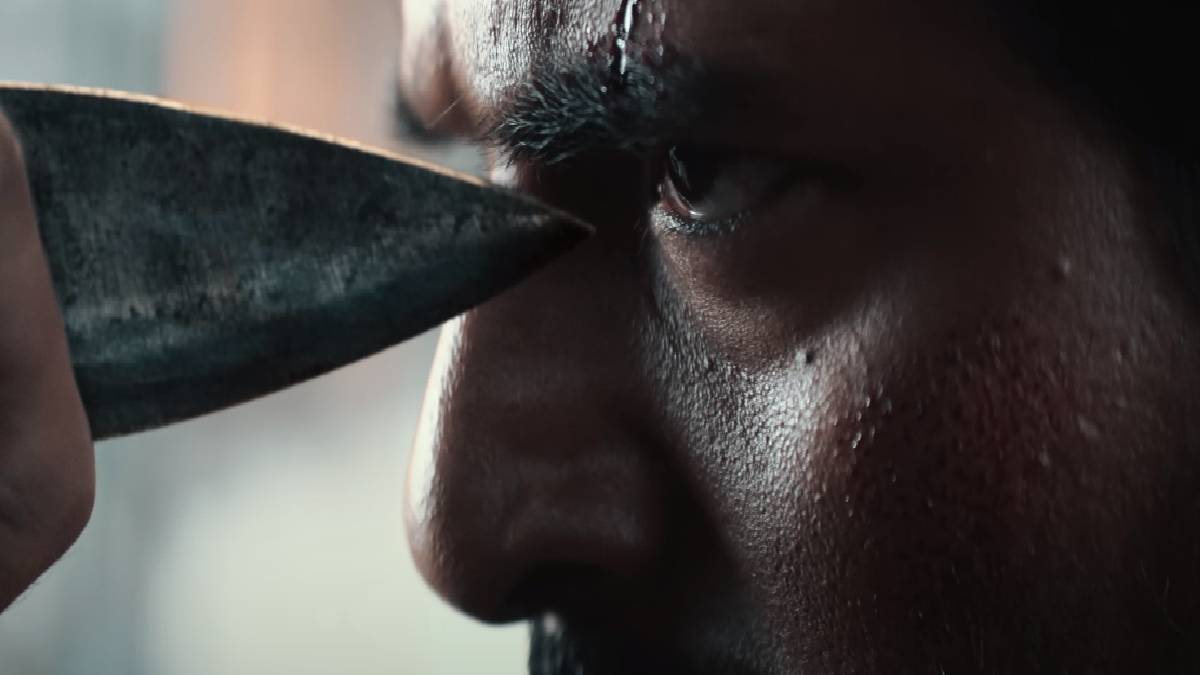 Director Madonne Ashwin, who caught the attention of Tamil cinema fans with Mandela, has now teamed up with Sivakarthikeyan for a new film Maaveeran. The film shooting starts today.

This film is being made as Sivakarthikeyan's 22nd film. The title of the film is 'Maaveeran'. Shanthi Talkies, which is producing Prince, is also producing this film. Actress Aditi Shankar is playing the female lead in this film.

An official announcement has been made that director Mysskin has joined the film. 90s actress Saritha has also been roped in for the film. Goundamani is also said to play the lead role in the film. It is also said that the shooting of 'Maveeran' starts today with the puja.

From Yesterday hashtags Maveeran, Sivakarthikeyan and Aditu Shankar in trending on Twitter. Aditi Shankar particip[ated in her first Movie, Viruman audio and trailer launch event. She received a wide welcome from the fans. She gathered attention by singling Madurai Veeran from Viruman movie song along with Yuvan on stage.