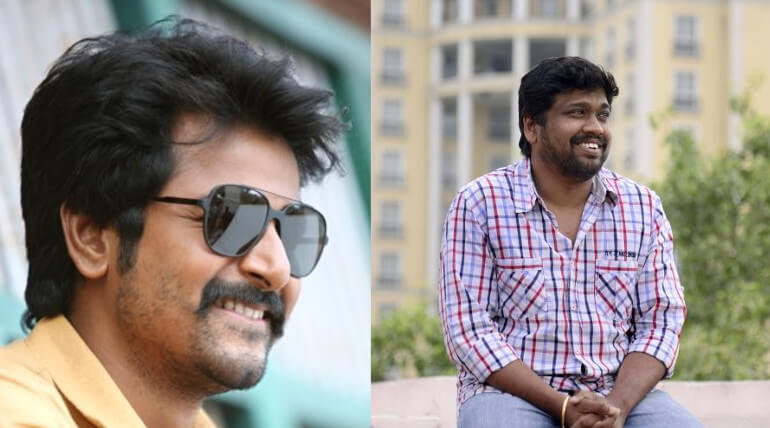 Actor Sivakarthikeyan is currently busy in the shooting of his upcoming movie, “Seema Raja” that first look poster had been released on his birthday already. The film is being directed by his favourite director Ponram who reunites with Sivakarthikeyan for the third time. The duo had worked in two super hit films “Varuthapadatha Valibar Sangam” and “Rajini Murugan”.

Following this movie, the actor is committed to acting in an untitled movie to be directed by “Indru Netru Nallai”  fame  R Ravikumar. Both of these Sivakarthikeyan lead movies were been produced by 24AM studios company, the recent report says. Earlier, the company has produced and distributed  Siva Karthikeyan's “Velaikkaran” movie.

According to recent reports, the actor is planning to produce a film to be directed by his friend and singer ArunRaja Kamaraj. Reports confirmed that the film has been initiated with invocation recently. Some reports claiming that the storyline of the movie would be based on women-cricket interestingly.

Once the shooting of all his committed films is finished, the actor Sivakarthikeyan will join M.Rajesh who became famous after giving two hit films, “Siva Manasula Sakthi” and "Boss Engira Baskaran". It is also notable that the director had written dialogues for the actor's 2013 super hit film, “Varuthapadatha Valibar Sangam” which was a comedy and romance based movie. 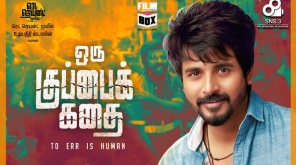 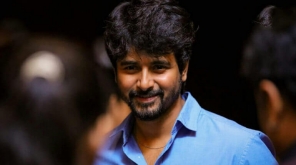 Sivakarthikeyan Next Movie SK13 To Have Big Surprises