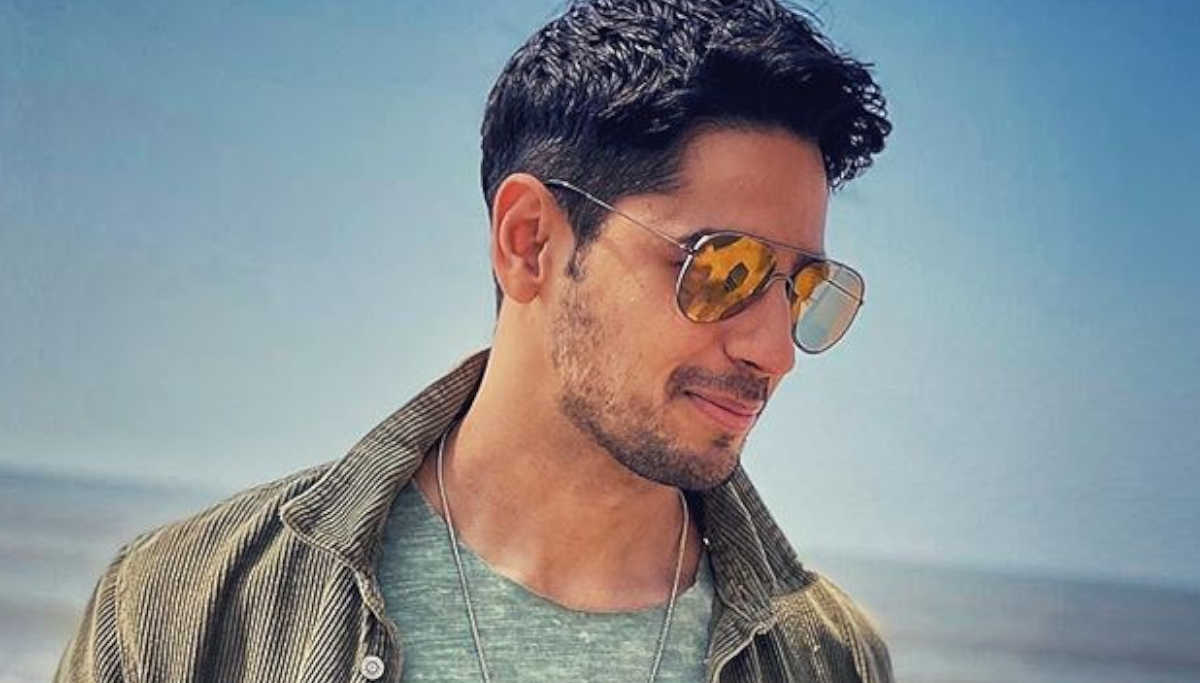 Thadam is an action thriller movie released last year in Tamil under the direction of Maghizh Thirumeni. Thadam story revolves around and based on court cases that happened in various parts of the world. The film screened last March in theatres grasped several positive reviews in every aspect like the story, cast, screenplay, and performances. To be specific, Thadam movie has become a benchmark in actor Arun Vijay's filming career co-starring Tanya Hope and Smirithi Venkat in the lead roles.

Who neglects to remake a story like Thadam? Yes, Magizh Thirumeni's story has already paved the way and reached to revolve in Bollywood screens.

After being a major hit both critically and financially, the film has been remade in Telugu titled 'Red.' Ram Pothineni roles up the dual character of Arun Vijay co-starring Nivetha Pethuraj, Malvika Sharma, and Amrita Iyer have played important roles under Kishore Tirumala direction. The film will be released on April 9, 2020.

Now before the Telugu release, the film Thadam travels to Bollywood, starring Siddharth Malhotra in the lead dual role to thrill the map for unrouted story lying inside Vardan Khatkar's direction. The film is all set to be produced jointly by Bhushan Kumar and Murad Khetar.

Sources fly as well that the initial look test of Siddharth Malhotra is yet to happen in April to make the Marjavaan actor look like thief and businessman on a single screen. Besides all, the shoot will progress in May fully in Delhi from the commencement to the end of the shoot.