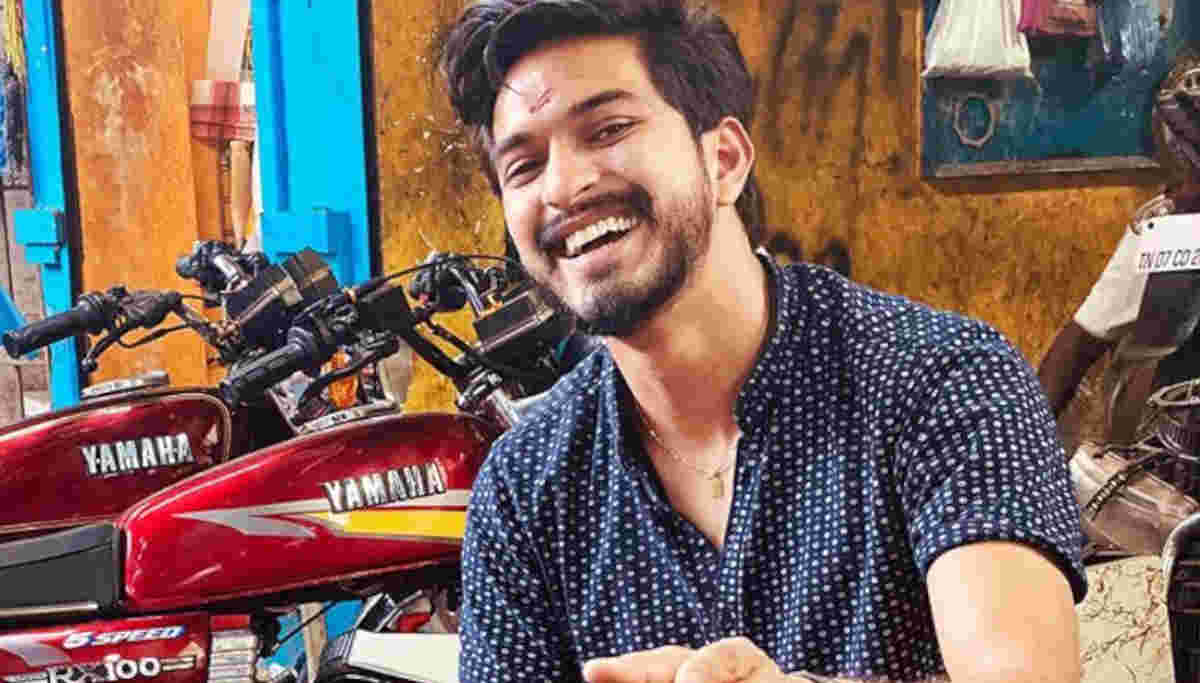 Mugan Rao Tik Tok to Kutti Story: Kutti Story is getting higher and higher day by day. After the successful quick 15 million views on youtube right from the release period, the song is now achieving hues among TikTok users. Anirudh's composition Kutti Story lyric video has been released under the banner of Sony Music entertainment.

Though there is no promotion needed, the musical banner intriguingly promotes the song via their official social accounts. Recently the music banner announced the fans to make Kutty Story TikTok and the TikTok addicts are already more into their customary jammings.

Sony Music keeps the appreciation high every time through social media reposting, which sets the fans to hike in doing videos to get popular quiet soon.

In the same mean, Big Boss fame and season 3 title winner Mugen Rao came up with the TikTok video of Kutty Story lyric in the hope of spreading positivity everywhere. Mugen Rao's Kutty story Tik Tok along with his friends is already going viral around as an internet sensation. As the song sets worldwide trending as of Music director Anirudh's recent post, the musically and Tiktok fans rage the Kutty story in their means of promotion.

Mugen Rao has already conveyed his wishes to Anirudh Ravichander as they staged a performance of Kannazhaga after the victory of Bigg Boss 3. Meanwhile, Thalapathy 64 Master, directed by Lokesh Kanagaraj, reached the last phase of shooting with a slight promotional entry via looks and lyric videos. And to pay the team's hard work, Kutty story lyric video has emerged as a trendsetter before the Master hit the silver screens this April 2020.