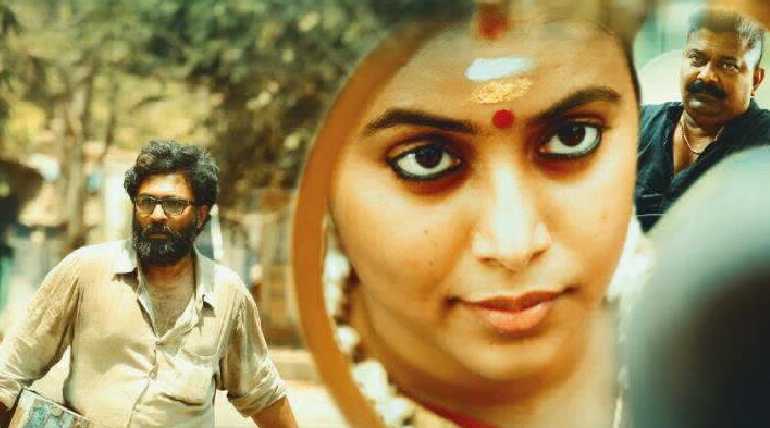 Mysskin scripted, acted and produced Savarakathi is set to hit theatres on Feb 9. His brother GR Adhithya, who worked in six films as assistant director had helmed the project. The movie has director Ram in lead role along with Mysskin and Poorna. Arrol Corelli who scored fantastic BGM for Mysskin directed Pisasu had also tuned for this film.

The lead lady Poorna will be seen as the hearing impaired woman, mother of two children and carrying one. The director had approached at least four actresses in the industry for essaying this role, but no one seems to have accepted it. The sources say including Priyamani had turned down this opportunity.

Myskkin has scripted this story after inspired by the two barbers. He was deeply disturbed by those barbers who tempted him to script it. The story happens in a day which will be a fun ride and not on serious elements. Though the title Savarakathi (Barber's knife) seems to be terrific, the movie is the laugh riot and first time Mysskin had attempted comedy subject.

The movie is to portray Ram and Mysskin in never seen role so far. Ram dons the role of Pichchai and Mysskin as local don Manga. Poorna as hearing impaired dubbed her own voice and worked hard for her role says the director. She did rehearsal for 30 days for her role and practiced dub for 10 days. The movie had been certified with U and ready for release. 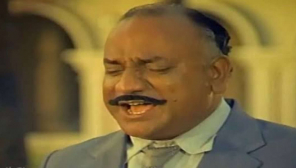