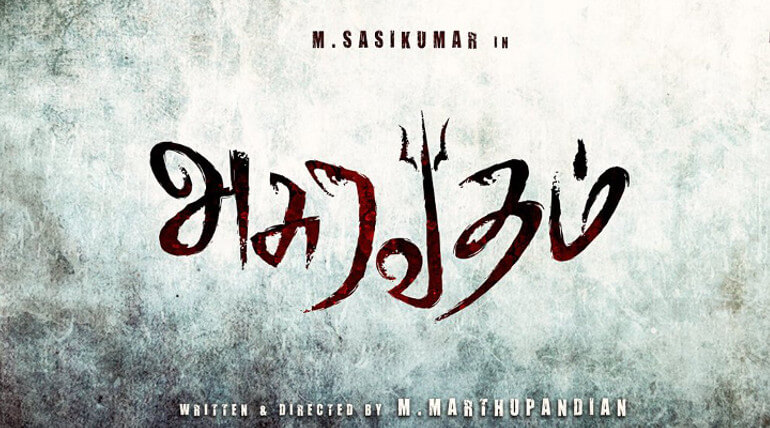 'Kidaari' actor Sasikumar had signed up the new project with Seven Screen Studio production house that has been titled 'Asuravadham'. The movie is written and directed by Marthupandian. It is production house's 1st project that will be produced by Mrs. Leena Lalitkumar.

Sasikumar is busy promoting his upcoming Kodiveeran which s slated as November 30th. The movie features Mahima Nambiar, Sanusha, Bala Saravanan and Poorna in key roles. The actor is always comfortable with rural zone tight from 'Kutti Puli'. The title of his new project clearly shows that the movie is about destroying the evil.