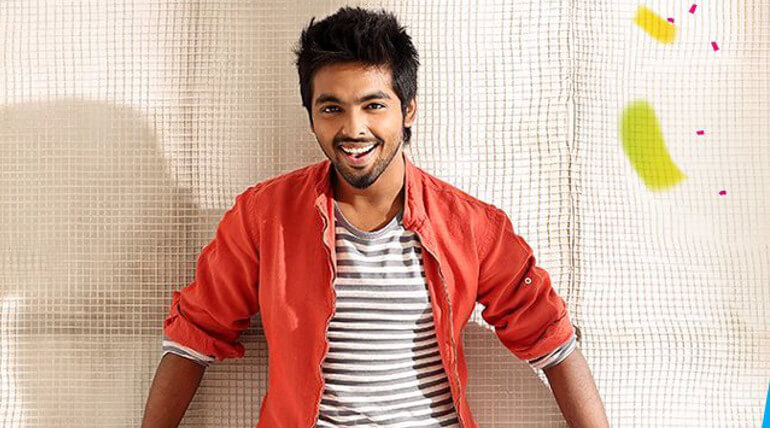 GV Prakash Kumar and Rajeev Menon project 'Sarvam Thaala Maayam' shooting begins today in Chennai. AR Rahman is scoring music for this musical drama. The movie is expected to be the musical feast for their fans.

The movie was announced last year and the title on November 2016. 'Darling' hero had trained Mirudhangam from famous musician 'Umayalpuram Sivaraman' for essaying role of professional drummer. The movie is reported to have 9 songs including kuthu number.