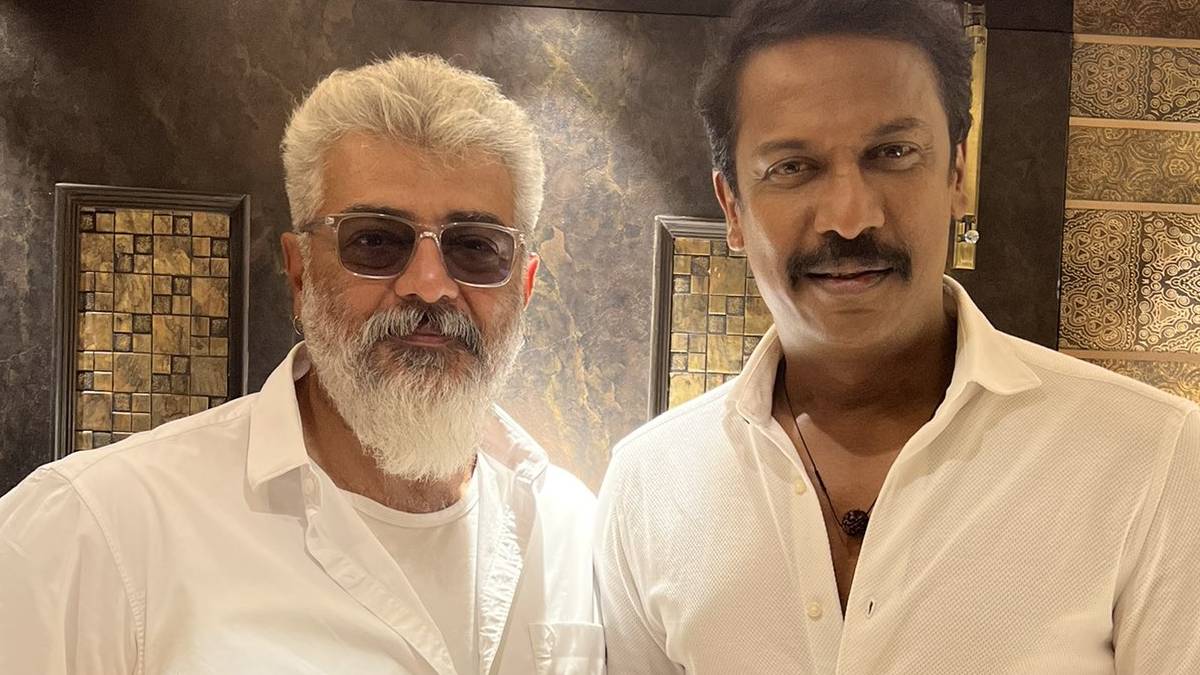 Samuthirakani, who started his cinematic career as a director, has become an indispensable actor in Tamil and Telugu cinema as a character and villain. The students and family audience well received Saattai and Appa Tamil movies in which he acted as a lead.

Samuthirakani plays a very important role in Ajith's movie Thunivu, directed by H. Vinod. While the first and second look posters of the film have been released, Samuthirakani has shared a photo taken with Ajith on social media. It is said that the shooting of this film, which stars Manjuwarrior as the female lead, has almost reached its final stage. 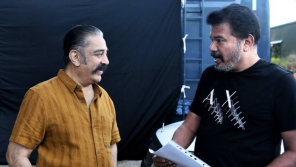 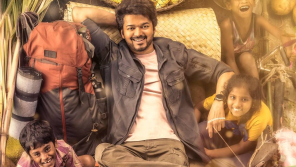