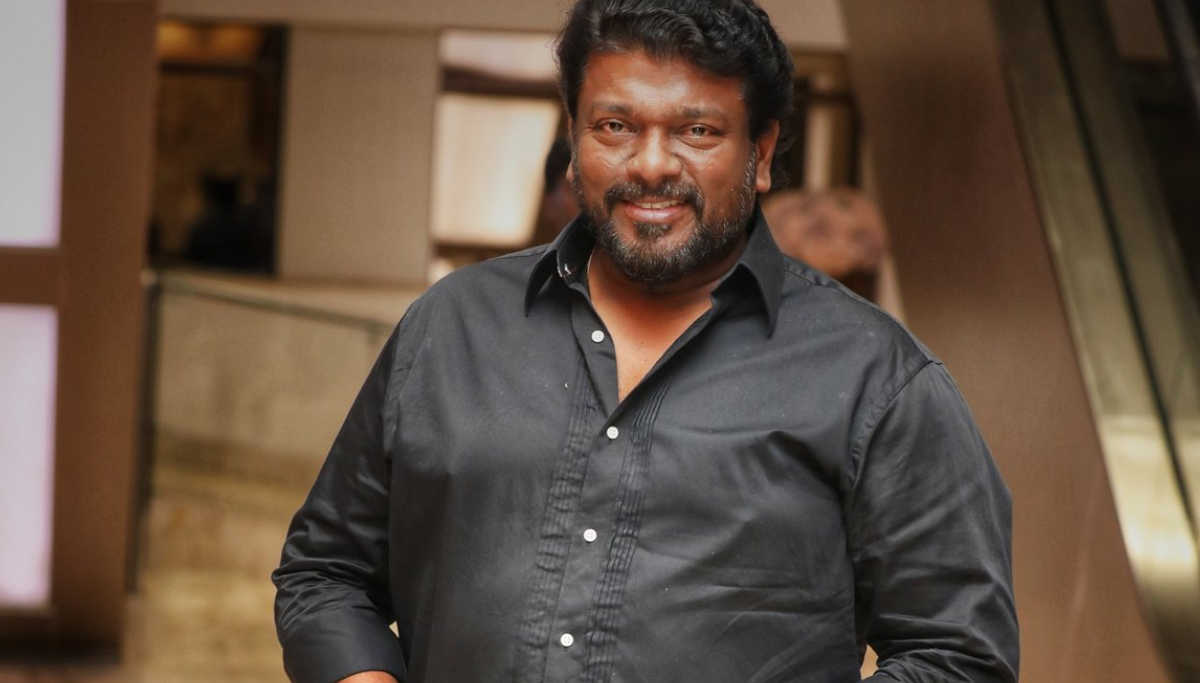 Another accident in a shooting spot in Chennai: For the past two weeks, Indian 2 shooting accident deaths were the hot talk not only in the film world but also among the general public. Before even of its dust settling, one more accident happened in one shooting spot in the heart of Chennai.

Part of a film set at Senthil studios in Saligrammam was up in flames today, February 28. In reply to such accidents in film shooting spots, Parthiban insists on having a separate manager for safety in shooting places.

Saligramam is one place next to Kodambakkam in Chennai, surrounded by many studios. Now with becoming the center of Chennai, most of them moved out of it. Only a few exist in Saligramam and Senthil studios is one of them. A ready-made set is available for shooting for movies there, and movies like Mari, Jilla, Kabali are the recent movies taken at Senthil studios.

Today a part of the already formed set is gutted, and since no one was there during the fire, fortunately, there are no casualties reported. Local police are now conducting a preliminary investigation in Senthil  Studios on the causes of the fire accident.

FEFSI president R K Selvamani has already wanted all the producers to safeguard their members during a film shooting in Tamil Nadu. Multiple film personalities and an experienced vocal critic R Parthiban while speaking to reporters in Coimbatore today, said that a separate manager for safety should be appointed in all shootings. He also said that he is going to write a letter to the producers' council regarding the appointing of safety managers.