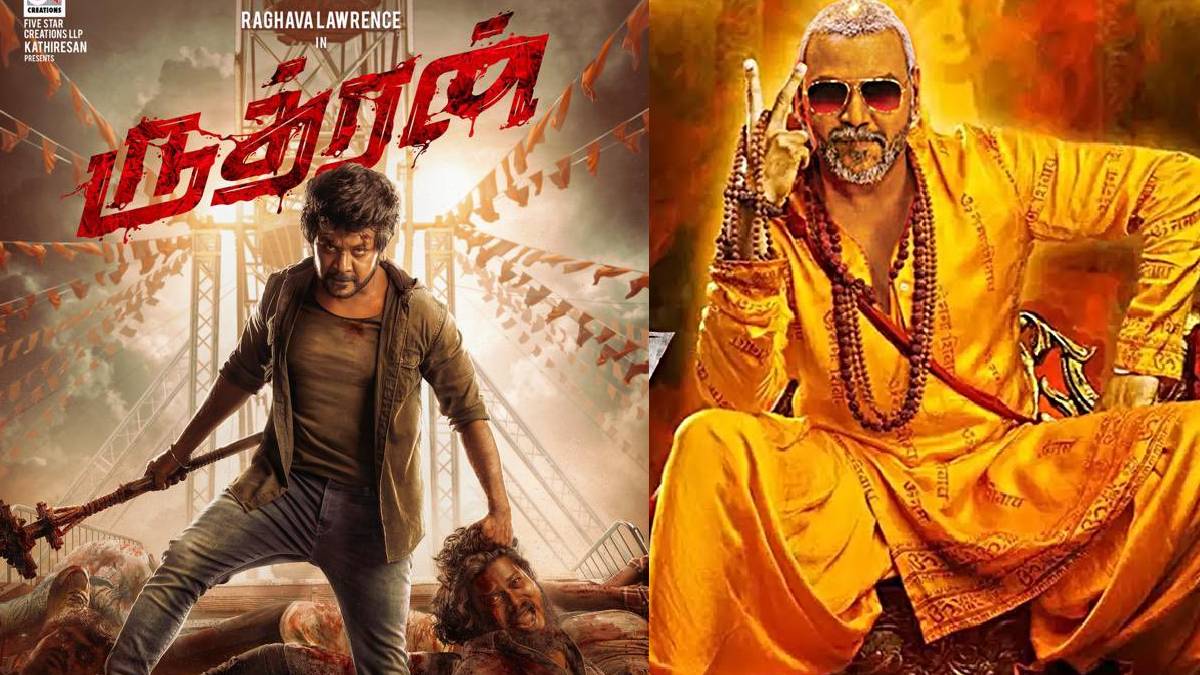 'Rudhran' is the directorial debut of renowned producer Kathiresan. The film stars actors Raghav Lawrence and Priya Bhavani Shankar, and Sarathkumar in the lead role. The first look poster of the upcoming movie Ruthran is out. The fans are making the poster go viral on social media.

GV Prakash Kumar is composing music for the Rudhran movie. The Rudhran first look poster is going viral on the internet. The poster shows that there will be many action scenes in the movie. The poster holds the image of Raghava Lawrence beating someone with a weapon in hand and standing in front of a giant wheel with an aggressive look.