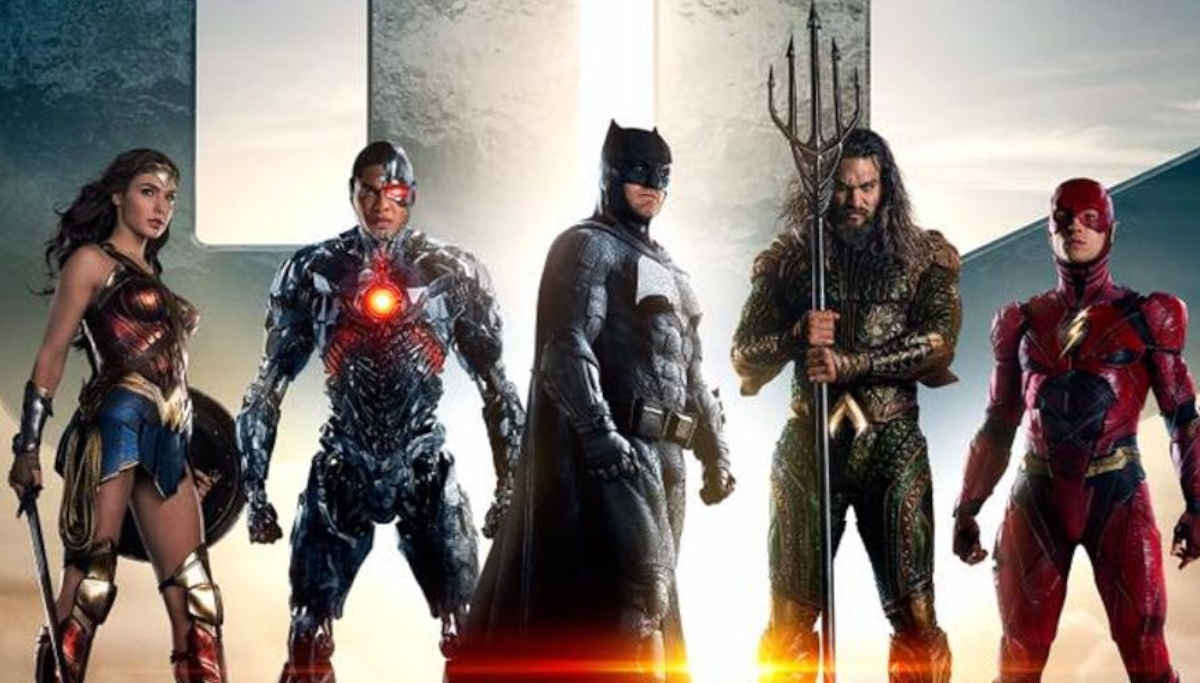 Justice League, which was supposed to be released by may 2014, saw the screens only three years later in November 2017. DC Extended Universe films released Batman v Superman: Dawn of Justice and Wonder Woman in-between before the planned release date of Justice League.

During the weekend, Snyder launched a live stream over the internet on Vero. He was involved in a conversation about the extended version of Batman v Superman. The director also was openly elaborated in an honest conversation about the confused nightmare scene involving The Flash. In the film, the scarlet speedster shows up in a sequence meant to warn Batman about future events.

He spoke about the trip the Flash threaded down the cosmic timeline to warn Batman about Lois Lane being the key. Flash also warns Bruce Wayne that his fears about Superman are as true as he thinks it to be. All this would have made a perfect stage for the Justice League sequel, where he wanted the team to realize Flash's warning in Dawn of Justice came too early. This prompts them to send Flash, once again, back to the past, which results in an alternate timeline.

Zack Snyder also said that" I had this idea that in the future when are talking about sending Flashback in time to warn Bruce Wayne. Cyborg, who's doing the calculation to send the Flash into the past, would say, 'I have two possibilities of where to send Flash back in time. The numbers point to two moments to warn you [Bruce] ... Like if it's right near the moment where this event might happenâ€”where Lois might get killed, or Bruce isn't able to stop it. However, that's happeningâ€”it would be important if Flash came closer to that moment so that Bruce could understand the reality of it."

Guess you are already confused, right? Don't be. Space-time revolving things always create confusion rocking the heads. If not for coronavirus, Ezra Miller started rolling cameras resuming his role for the DC solo superhero movie The Flash from the Justice League. Eunice Huthart, the stunt coordinator for Star Wars: The Rise of Skywalker, in an interview to ScreenRant, said she was gearing up to begin work on The Flash "at about the end of April." But with the coronavirus pandemic forcing Hollywood productions to shut down work on The Flash has been postponed indefinitely.

Eunice Huthart also added that "The project I was due to start is The Flash. I was supposed to start at about the end of April, beginning of May. I'm not sure what's happening now with that."

The DC film supposed to hit the screens only on July 1, 2022, directed by the It director Andy Muschietti still has enough time, even after the coronavirus pandemic ends, to resume the shoot.

The film will focus on Barry Allen, a forensic scientist who becomes imbued with lighting fast speed after a freak thunderstorm mixes with his laboratory chemicals. The event puts Barry's body in tune with the "Speed Force, which is ethereal energy that allows people to run or vibrate at impossible speeds. The film is set to take place in the DC Extended Universe or DCEU.

Ezra Miller last appeared as Barry Allen in the Justice League, where he joined Batman, Wonder Woman, Cyborg, Aquaman, and Superman in a battle against Steppenwolf. Let us hope The Flash makes swift progress to hit the screens on JULY 1, 2022.