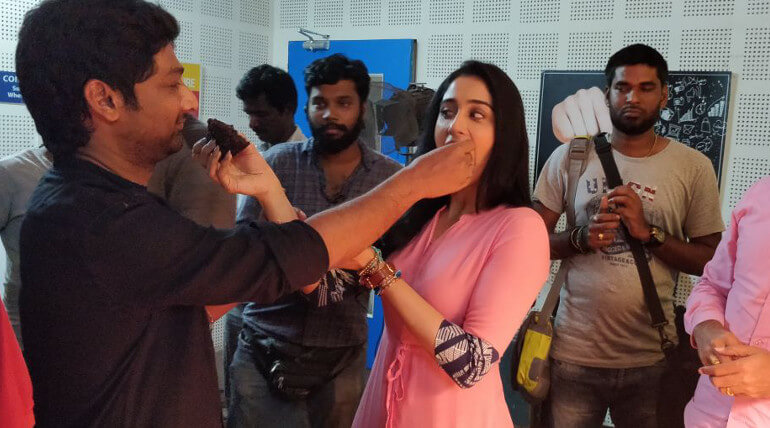 The happening heroine Regina Cassandra had completed her talkie portions for her upcoming romantic thriller Mr Chandramouli directed by Thiru. Gautham Karthik, Karthik, Varalaxmi Sarathkumar are other leads in the film.

It is being bankrolled by Dhananjayan Govind under the banner Creative Entertainers and Distributors. Vikram Vedha composer Sam CS had scored music for this. The movie also features Sathish, Viji Chandrasekhar, Santhosh Prathap, Mahendran, Mime Gopi and Agathiyan in supporting roles.

Today producer had thanked Regina for her fantastic co-operation in completing the talkie portion of the film in two weeks of non-stop shooting. The team has to complete a song with Kedi Billa Khiladi Ranga actress.

Dhananjayan Govind tweeted "Thank you so much @ReginaCassandra for the great co-operation in completing your talkie portions of #MrChandramouli through non-stop shooting for two weeks. Greatly appreciate your commitment to our film. See you soon at the song shoot".

Earlier the producer shared Gautham Karthik had completed a non-stop boxing sequence for continuous 18 hours shoot with high energy. Stunt Silva is choreographing the action sequences in the film.

The release date was fixed by the makers earlier. They plan to release the movie on April 27 worldwide. The teaser of the movie can be expected soon. 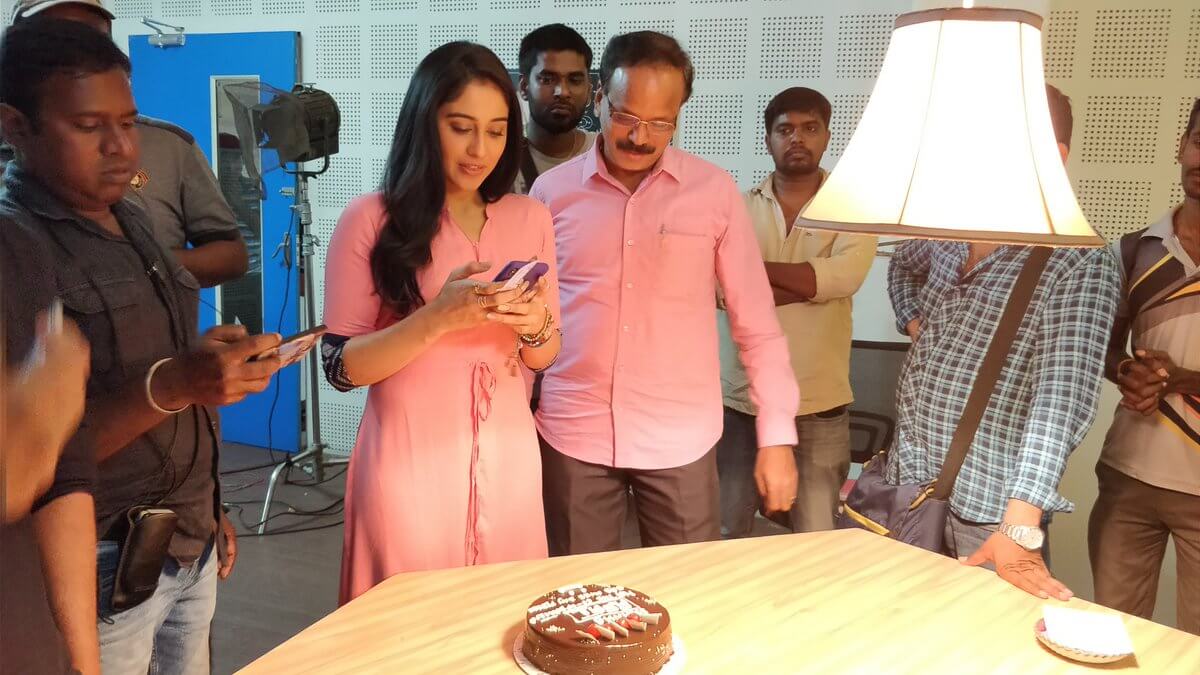 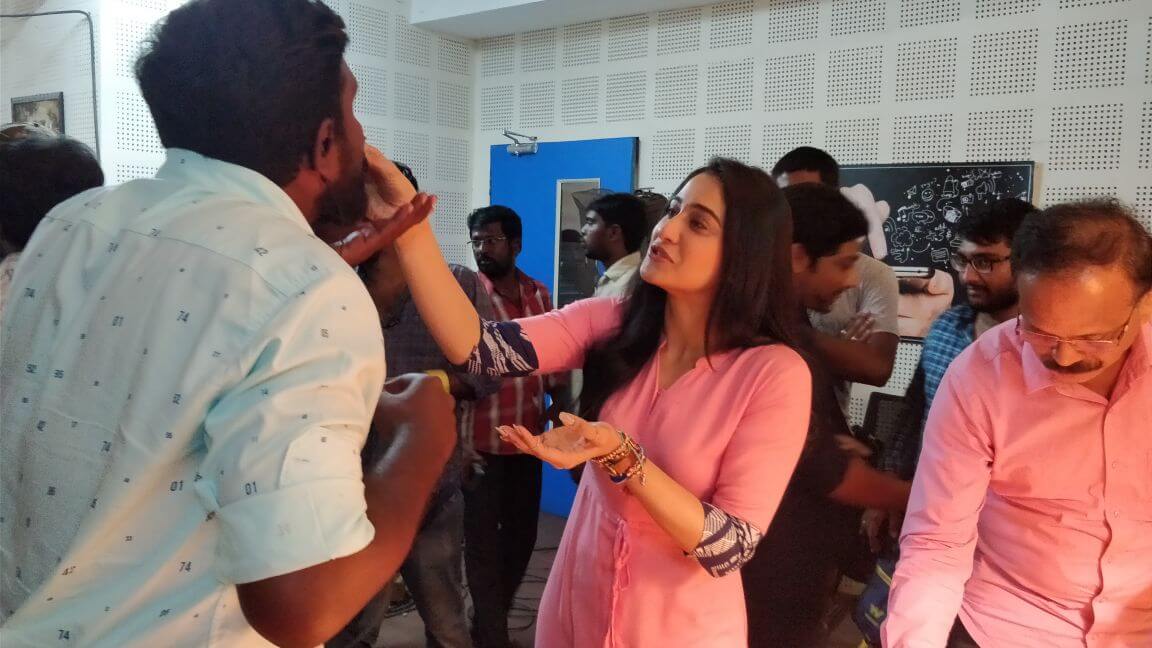 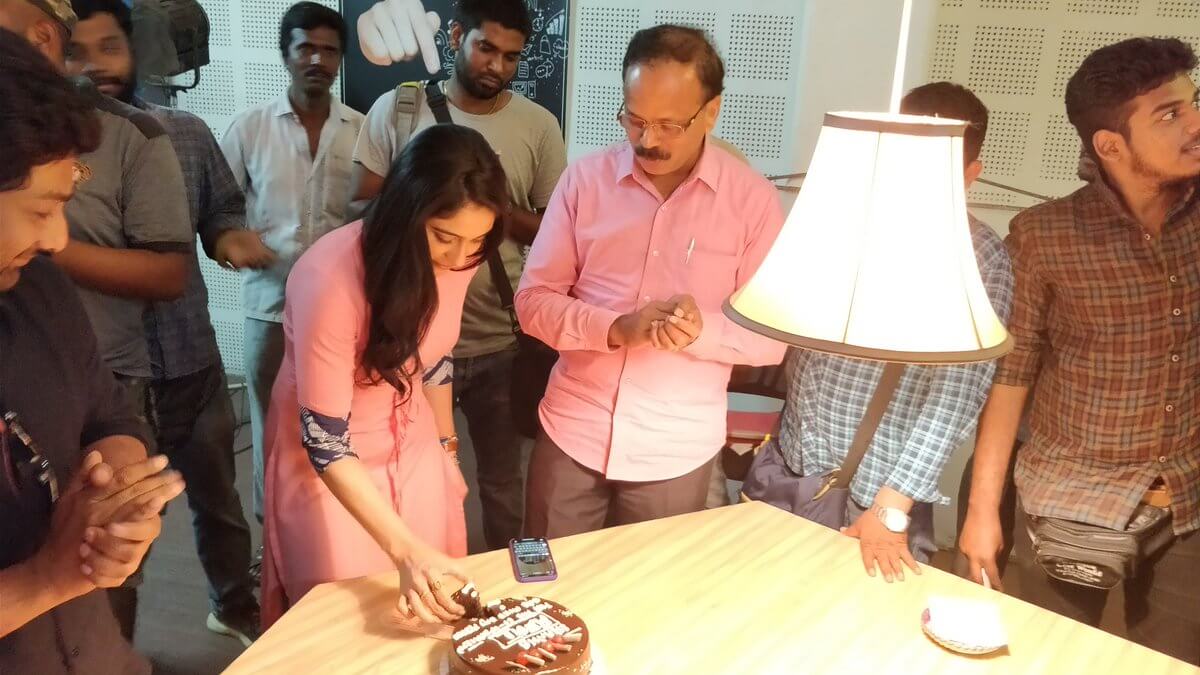 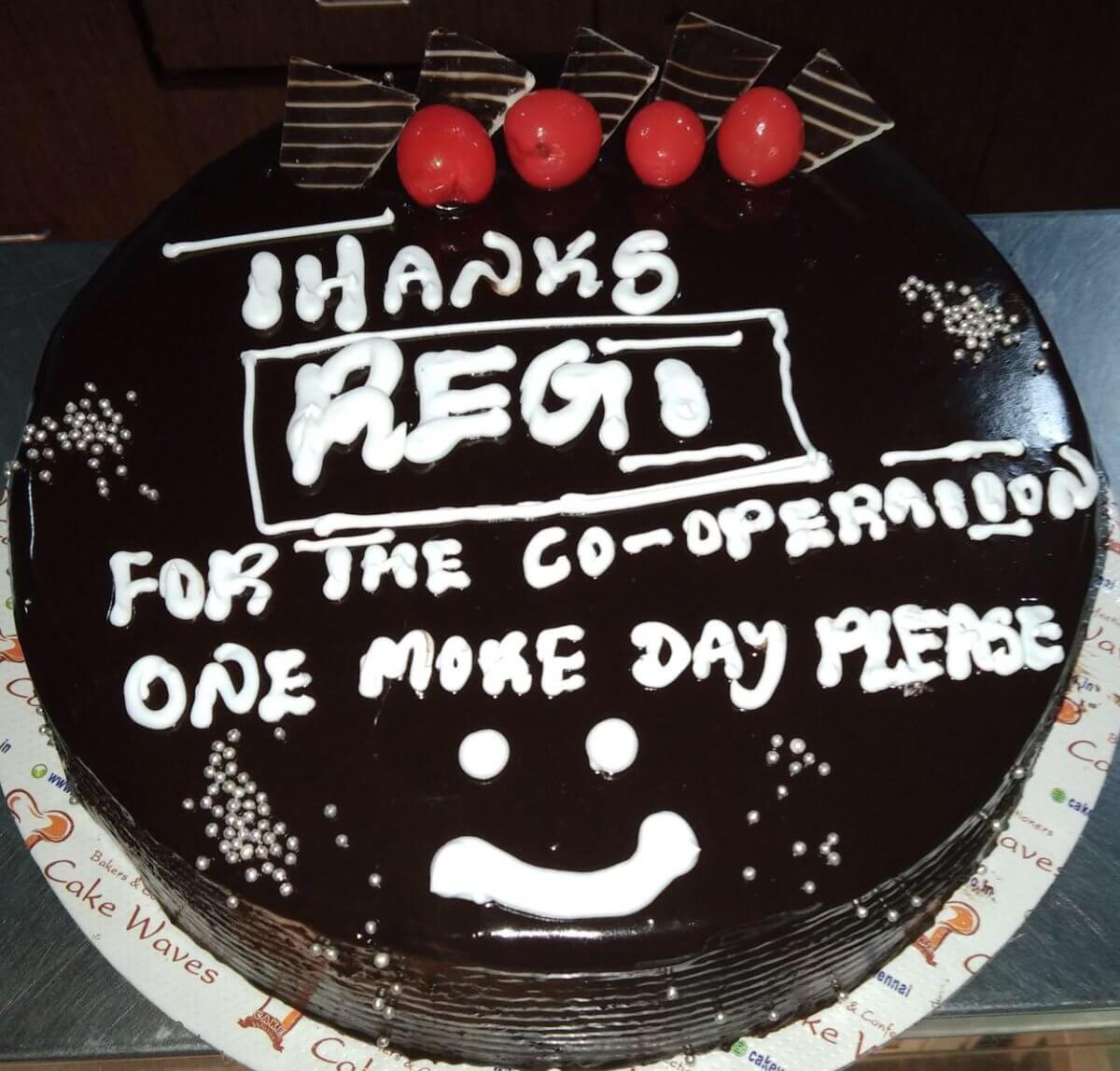 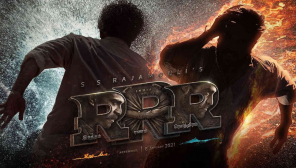