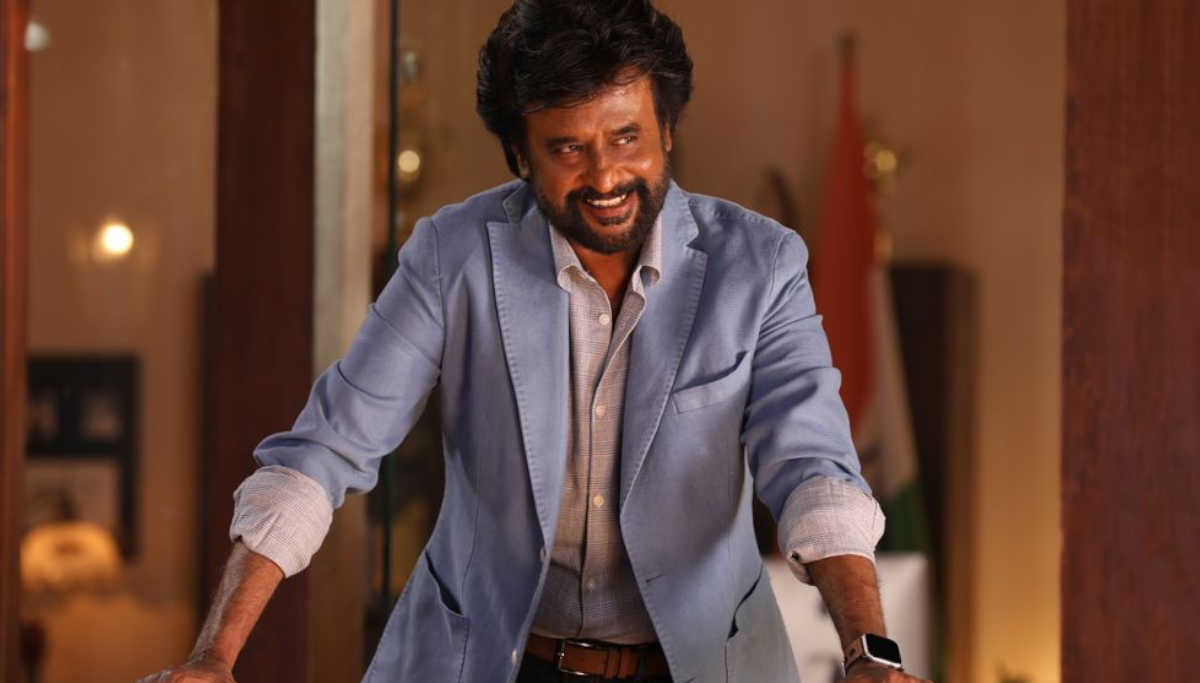 Rajinikanth's role as a police officer after 25 years was released as a Darbar in the Pongal holidays on the 9th of last month. Yet the distributors have lost the Darbar film's collection. They then sought compensation from Rajini, and Director AR Murugadoss's. Darbar's production cost Rs. Seventy crores have been incurred as a loss.

Sun Pictures is producing Rajinikanth's upcoming film '168' starring Darbar. According to a source, Kalanithi Maran of Sun Pictures met Rajini last week at the 168 sets. Rajini was shocked to hear that Kalanithi Maran had said that the film would have to cut your salary because of the loss of Darbar.

Producer Kalanithi Maran was ready to shelve the picture if Superstar does not cut off his salary. After that, Rajinikanth agreed to cut his salary in half. Rajini has been paid Rs. 118 crores for Darbar. But for the Thalaivar's 168 films, he was paid Rs. 58 crores with GST. Meanwhile, Suppliers are not willing to buy Rajini's flick. But the official confirmation regarding the source is not yet confirmed.

Director Siva creates Thalaivar 168. The film also stars Nayanthara Kurian, Keerthi Suresh, Khushboo, and Meena. D Iman composes for the film. The shooting is going on briskly. It is noteworthy that Rajini will start the party next April.