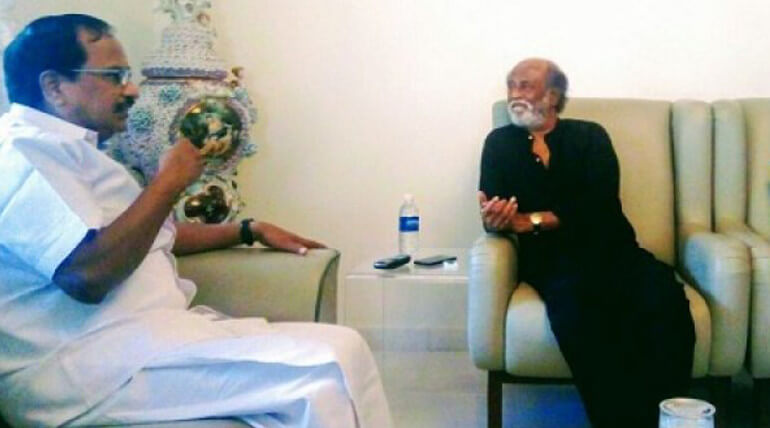 Rajinikanth Announcement Over His Politics On Dec 31

After meeting Rajinikanth, Tamilaruvi Maniyan gave interview to media saying Rajinikanth himself will announce about his political entry on any date between Dec 26th and Dec 31st.

A big announced is expected on or before Dec 31st by the superstar. The actor had earlier gave the hints about his politics on May 2017. He had said to fans to be ready for battle. He also added the system had collapsed. He had several discussions with political leaders and friends about the political move. As per the reports, he will be forming his own party if he comes to politics.