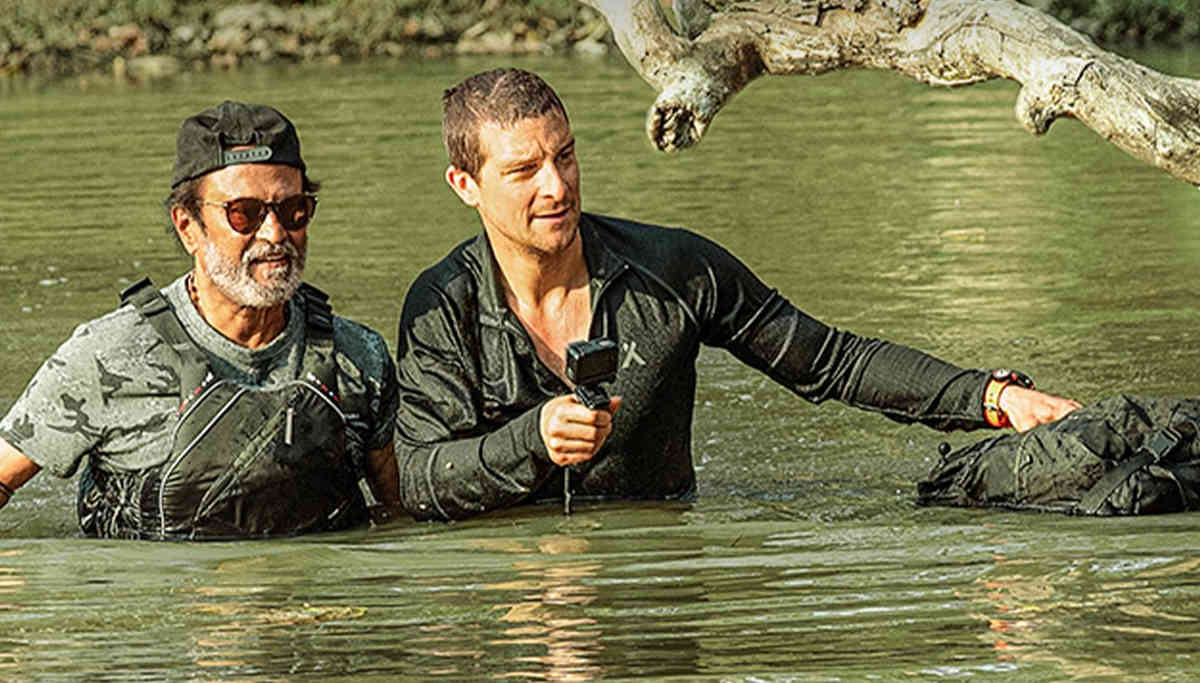 Into the Wild with Bear Grylls and Rajinikanth

Last year, prime minister Modi's special appearance in the "Man Vs. Wild" with Bear Grylls was aired at 9 PM on August 12, 2019, in the Discovery Channel. It received 3.69 million impressions upon its premiere. The impression is a type of metric that indicates the number of viewers watching the TV show and how much time they spend on it.

But Thalaivar's debut TV Show Into the Wild with Bear Grylls started airing in Discovery Channel from March 23 in 12 different languages. Apart from reaching 4 million impressions, which is a sort of record, it also had 12.4 million cumulative impressions across many channels. It is also prided as the second-highest viewed TV show on the history of popular television.

Thalaivar, even at nearly 70 years now, never seems to get tired of breaking records, and his fans are making him even the God of the small screen now. On the movie side, due to coronavirus, his movie Annathae produced by Sun Pictures and directed by Siruthai Siva has been postponed. Will it release as per plan on Diwali depends on the coronavirus.