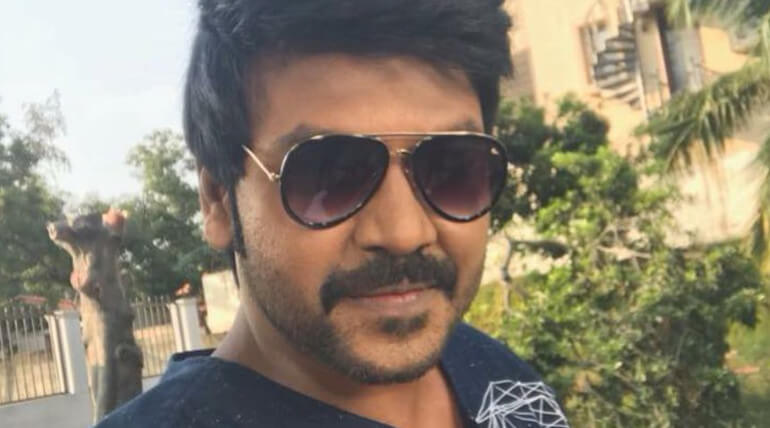 After Kanchana 3 Raghava Lawrence is ready to start his next project with high budget under his home banner Raghava Productions. The movie has been titled as Kaala Bairavaa. He will be directing, producing and playing the lead role in this film after completing the hit series Muni 4 / Kanchana 3.

The movie will commence on floor from April after the release of Kanchana 3. Apart from this movie, the multi-talented actor is ready with 2 other scripts and the announcement about these project can be expected on March.

Kanchana 3 has Oviya and Vedhika in main role apart from Raghava Lawrence. The movie is expected to be more hilarious than the Kanchana first instalment. The movie is produced by Sun Pictures which has Nikki Tamboli, Kovai Sarala, Manobala, Sriman, and Devadarshini in supporting roles.

Raghava Lawrence shared "Hi dear Friends and Fans..! My next film is "Kaala Bairava", now kanchana shooting is in progress, after the release of Kanchana starting Kaala Bairava from April in Ragavendra Production. After Kanchana planning to release Kaala Bairava . Simultaneously talking over two films will be announcing that on March. For "Kaala Bairava" I need all your blessings and support..."