Radhe your most wanted bhai teaser is releasing on Holi 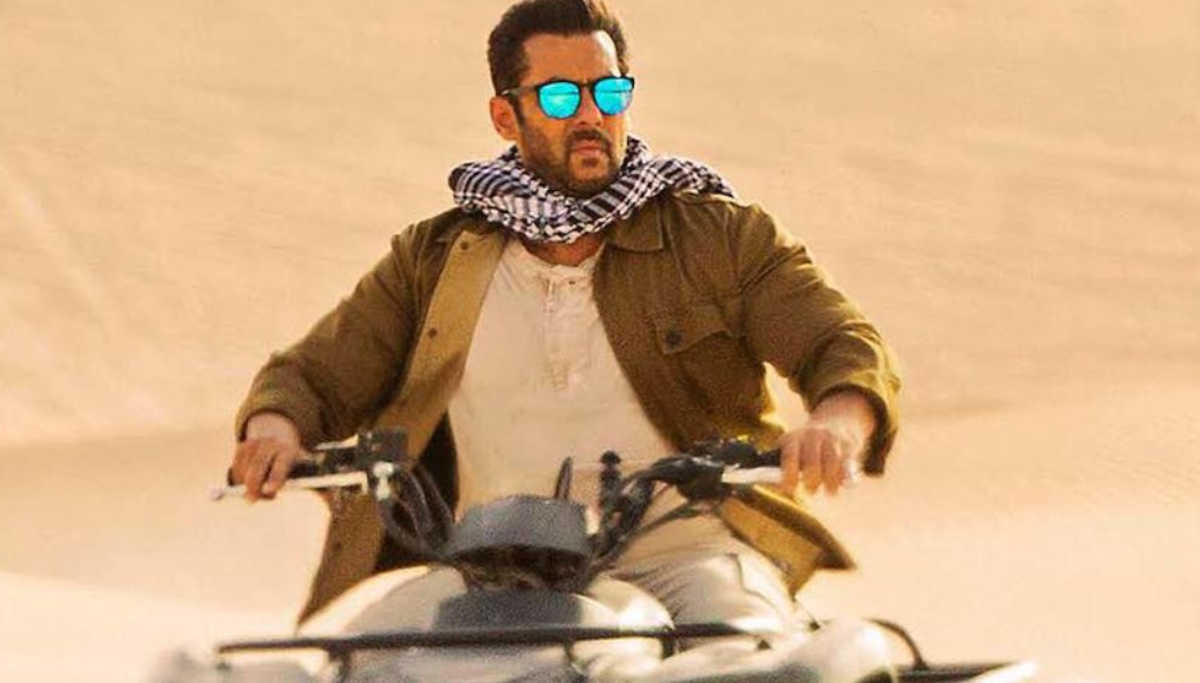 "Dabangg 3" duo Actor Salman Khan and Actor-Director Prabhu Deva are ready with their next movie, "Radhe: Your Most Wanted Bhai." Disha Patani plays the female lead who had a small appearance in Salman Khan's "Bharat." The movie is produced under the banner "Salman Khan Films and Sohail Khan Production."

The movie "Radhe" is scheduled to release on Eid on May 22, 2020. In order to create hype, the makers of the movie are planning to release the teaser on March 24, 2020. It will be screened during the movie "Sooryavanshi," directed by Rohit Shetty, starring Akshay Kumar, Katrina Kaif.

Actors Ajay Devgn and Ranveer Singh will have special appearances in this movie. The action-packed Rohit Shetty flick is going to be one of the biggest movies of this year. It is expected to gather 40 crores of business on its release day. The next day being a holiday due to "Gudi Padwa," the collection is expected to increase.

The team "Radhe" is leaving no stones un-turn in creating excitement among the audience for the movie. The makers are planning to release the teaser during Holi on March 9, 2020, or March 24, 2020, during the movie "Sooryavanshi," which will hit the theatres on that day.

With the viewpoint of promoting the movie and increasing the curiosity for the movie, Co-Producer Sohail Khan has planned to release the teaser and trailer on 24 March and April 10, 2020, respectively. The makers are also considering releasing the trailer on the auspicious occasion of Holi, which is on 9 March 2020.

Well, as of now, the Salman Khan fans have to wait either until Holi or Gudi Padwa to see a glimpse of their favorite star on the big screen.

Radhe your most wanted bhai teaser is releasing on Holi