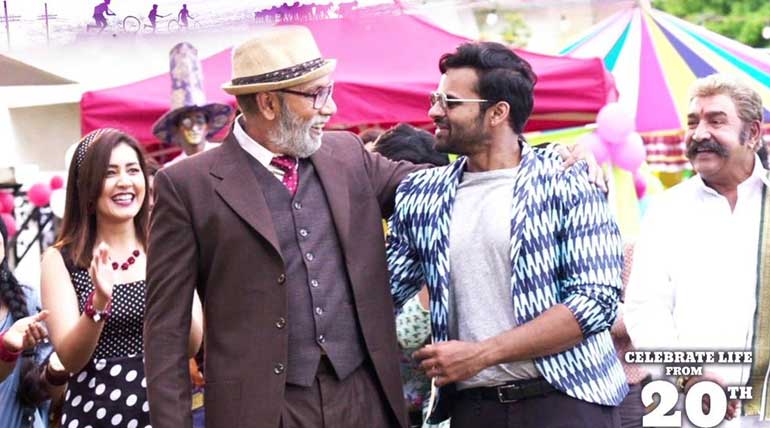 Prati Roju Pandaage Full Movie Leaked Online in Tamilrockers Website: Tamilrockers were busy full day today. When the producers of many films from Tamil, Hindi, and Telugu were biting their nails of how their movies are faring in the theaters, Tamil Rockers were happily releasing them illegally online in their website.

After Hero movie in Tamil, Dabangg 3 in Hindi, now they let even the low budget family comedy film Prati Roju Pandaage online. Though Telugu people love to watch their heroes in big theaters, these kinds of family dramas will be mostly seen in their laptops. It could cause damage even to a big producer like Allu Aravind.

Prati Roju Pandaage movie is all about sentiment and emotions within the family.  The son - father - grandson bonding, along with some love and comedy, is the storyline. Sathyaraj plays the grandfather role to make Sai understand family values.

Since Sai is working overseas, these values experienced by him through Sathyaraj is well portrayed by Maruthi in the film.  S. Thaman makes the five songs to be on the average reach to the Telugu masses. Overall, Prati Roju Pandaage is a sure one-time watch movie for the Telugu people worldwide. 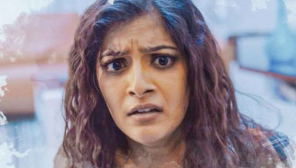 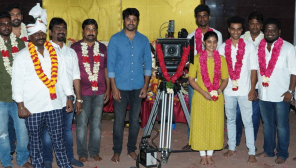 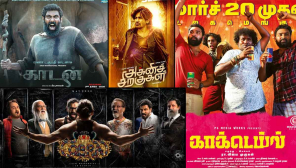 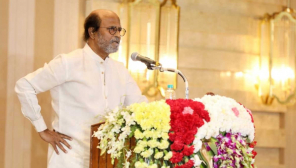