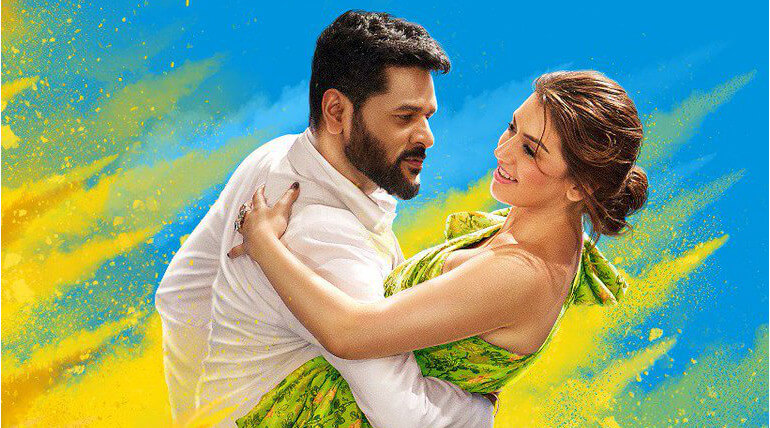 Prabhudeva and Hansika Motwani starring Gulaebaghavali full album will be released today at 5 pm. The duo Viveka Siva and Mervin Solo,on tuned music preview alumn was released by Anirudh few days before. The movie is slated as the Pongal release on Jan 12.

KJR Studios is producing and it was written and directed by Kalyan. Veteran actress Revathi is playing a key role while Anandraj, Ramdoss, Sathyan, Rajendran, Mansoor Ali Khan and Yogi Babu are doing supporting roles. To be noted Hansika was introduced in Tamil by Prabhu Deva in his directorial project Engeyum Kadhal and now it is first time they are pairing onscreen. Sun TV had acquired the satellite rights of the film.