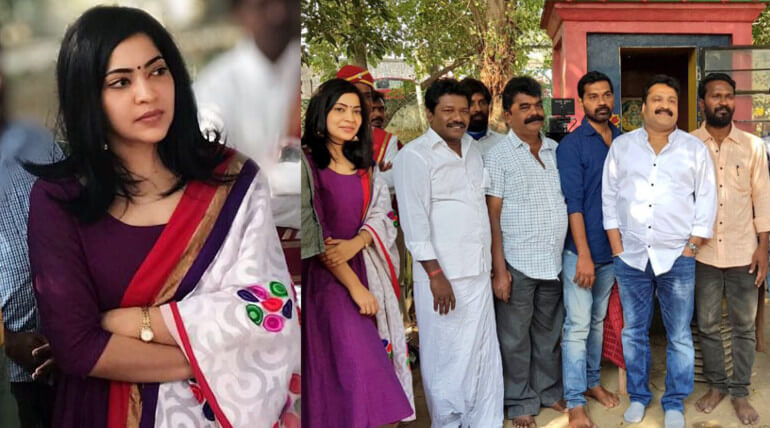 Popular TV anchor and VJ Ramya Subbramanian, who had acted in some of the Tamil movies in uncredited role is now set to play an important role in Vetrimaaran's long time associate Manimaaran directing Sanga Thalaivan. The movie will be featuring National Award winning actor Samuthrakani in lead role while Karunaas, 'Aram' fame Sunulakshmi and Ramya are in key roles.

The movie had commenced on floor from yesterday with formal pooja. Ramya had shared this information with pooja stills on her social media page. The movie is the adaption of the famous novel 'Thariyudan' written by Bharathinathan which is based on the struggles and issues of the workers in the power loom industries across some districts like Salem.

Visaranai director Vetrimaaran is producing the film under his banner Grassroot Film Company. Ramya had worked in movies like Mozhi, Mankatha, O Kadhal Kanmani, Masss and Vanamagan. Her performance in Manirathnam's OK Kanmani was well received. The film maker Manimaaran has the credits as the director of Udhayam NH4, Poriyaalan and Pugazh.

Meantime the talented performer and director Samuthirakani is now busy with his acting career. His directorial venture Kitna which is said to be multi-lingual is in pre-production stage and also reported his super hit Naadodigal to have the sequel soon. Kolanji, Yemaali, Aan Devathai, Peranbu, Madura Veeran, Kaala are some of his upcoming movies. 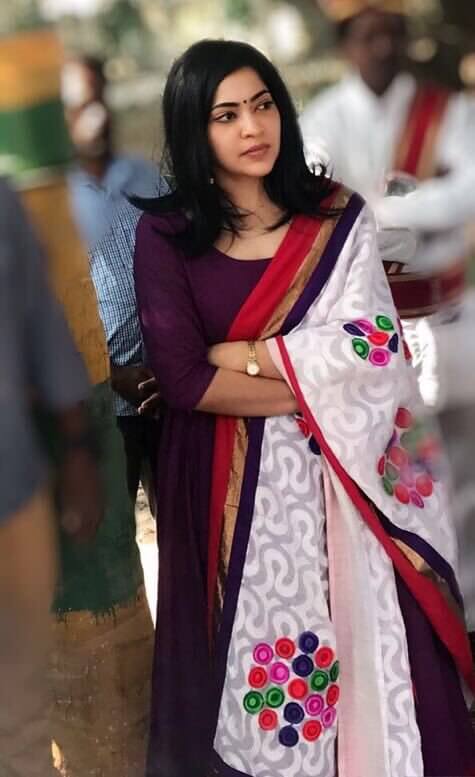 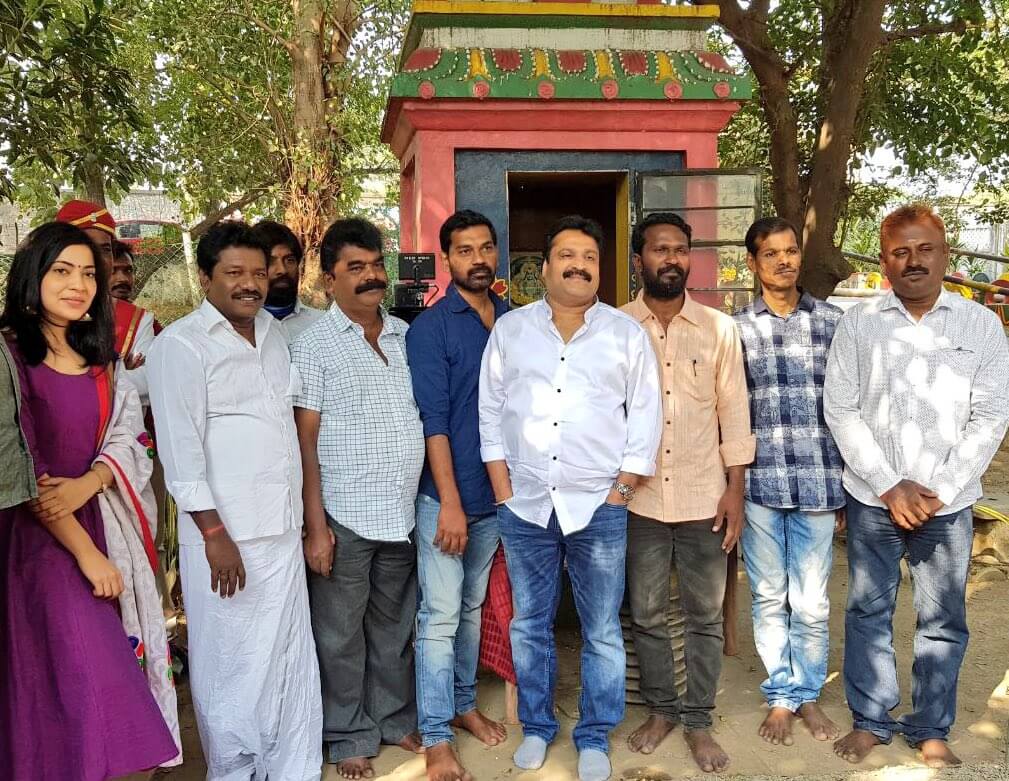