Now the upcoming unnamed movie of Black Sheep Production has Rajmohan as a directorial debut who has done an important role in Nenjamundu Nermaiyundu Odu Raja.
The popular Tamil Youtube Channel Black Sheep’s production No. 1 has just started with Pooja:
This is the first time the popular Youtube channel of Tamil Nadu is producing a budget film along with Rockfort Entertainment. The Pooja for their first film happened today morning in which Sivakarthikeyan honored their debut, in the film producing career, as a chief guest.
Earlier in 2019, the Black Sheep team had debuted in the big screen under the direction of Karthik Venugopal through the film Nenjamundu Nermaiyundu Odu Raja. In that film, Youtube fame RJ Vigneshkanth and Rio Raj have done the lead parts. 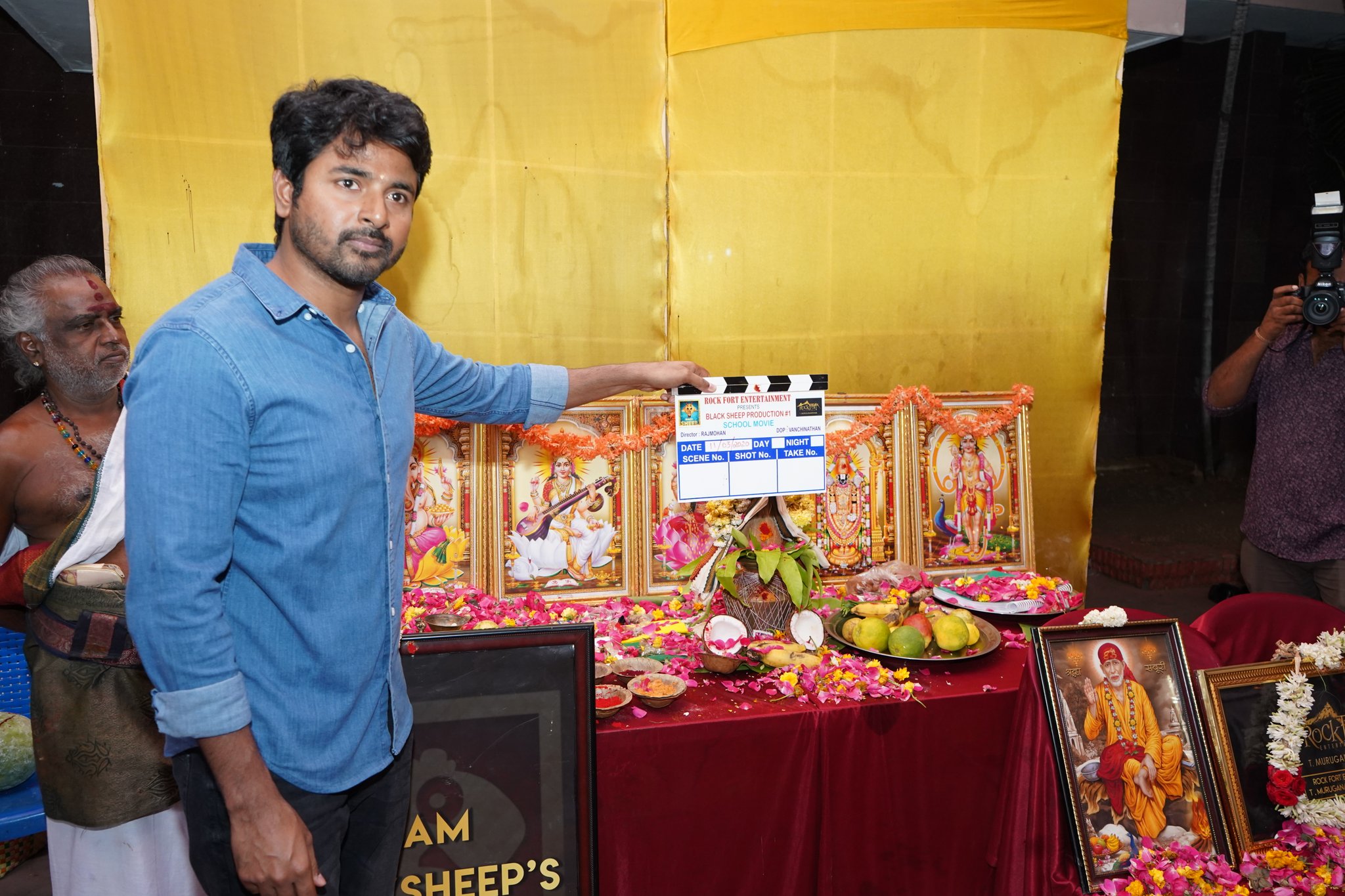 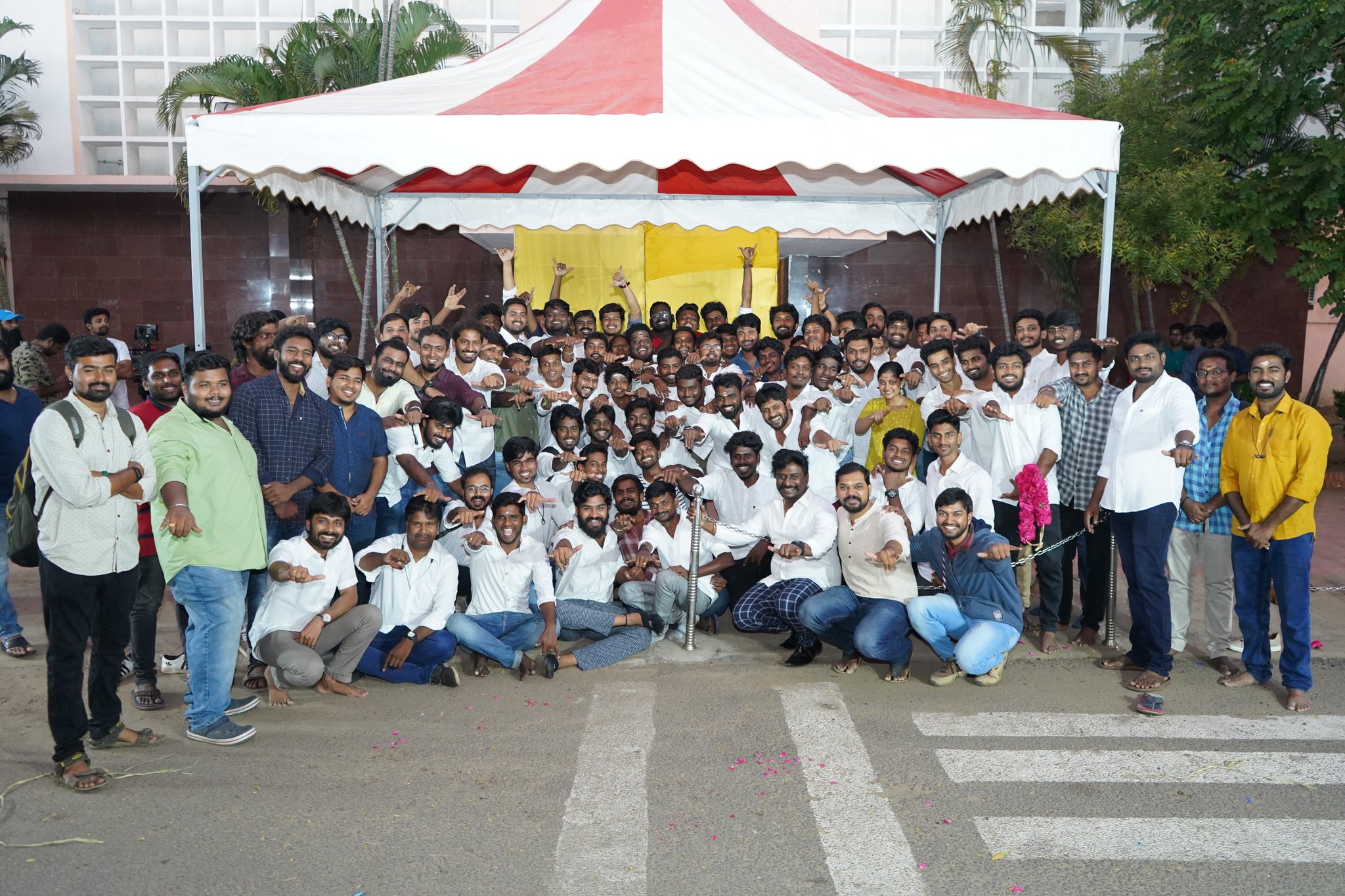 So far, as said by Rajmohan, previously, the upcoming movie of Black Sheep Production is getting ready to hit the theaters for this summer 2020. And the film is about the life of a school student, and most of the Black Sheep team will be rolling in this movie.