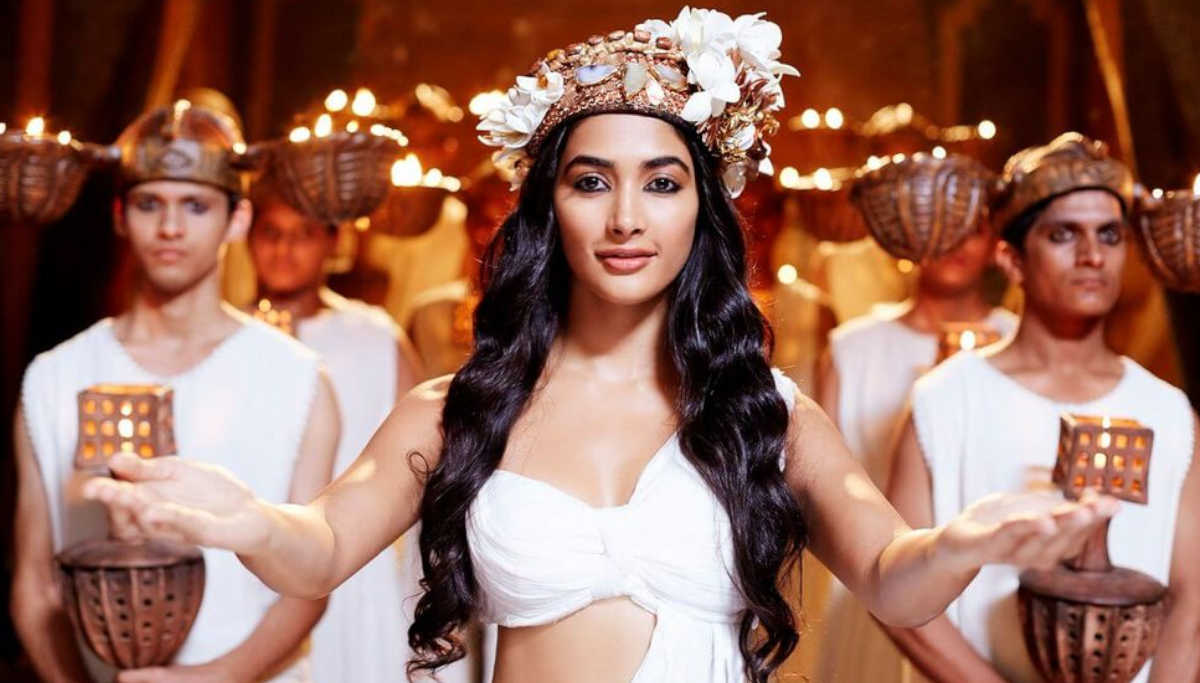 Suriya's Aruvaa with Hari is to have Pooja Hegde as the female lease, is the latest Kollywood news. The coronavirus crisis has put on hold the much-awaited Soorarai Pottru. And Suriya is back with his favorite director Hari after many rumors of him pairing with Vetrimaran, Siruthai Siva, and others.

Now even the round-robin rumors of Malavika Mohanan and Rashmika Mandanna are coming to an end with Pooja Hegde of  Mysskin's Mugamudi fame back in Kollywood with Aruvaa.

For Pooja Hegde, her first Tamil film, along with Jiiva in Mugamudi, was not a welcome movie. Her part in the film was not much, and her performance in it was also not much well received by the audience.  But that did not stop her from giving back to back hits in Tollywood and Bollywood.

Her last Telugu movie with Allu Arjun Vaikunthapurramaloo was a runaway hit in both Telangana and Andhra. Also, her Hindi film with Akshay Kumar Houseful 4 was a hit, and she was waiting to make a comeback in Kollywood. With Aruvaa, she may make it big in Tamil films also in the future.

For Suriya, Soorarai Pottru is an important film as it is directed by the Sudhara Kongara of Iruthi Suttru fame. Also, being the biopic of G. R. Gopinath, the air force officer turned entrepreneur, and the founder of Air Deccan, Surya, and Sudhara are much expecting its release. And Suriya is now teamed with his most successful director Hari.

Suriya fans are waiting along with the general public for the release of Soorarai Pottru, which is at the mercy of coronavirus now.