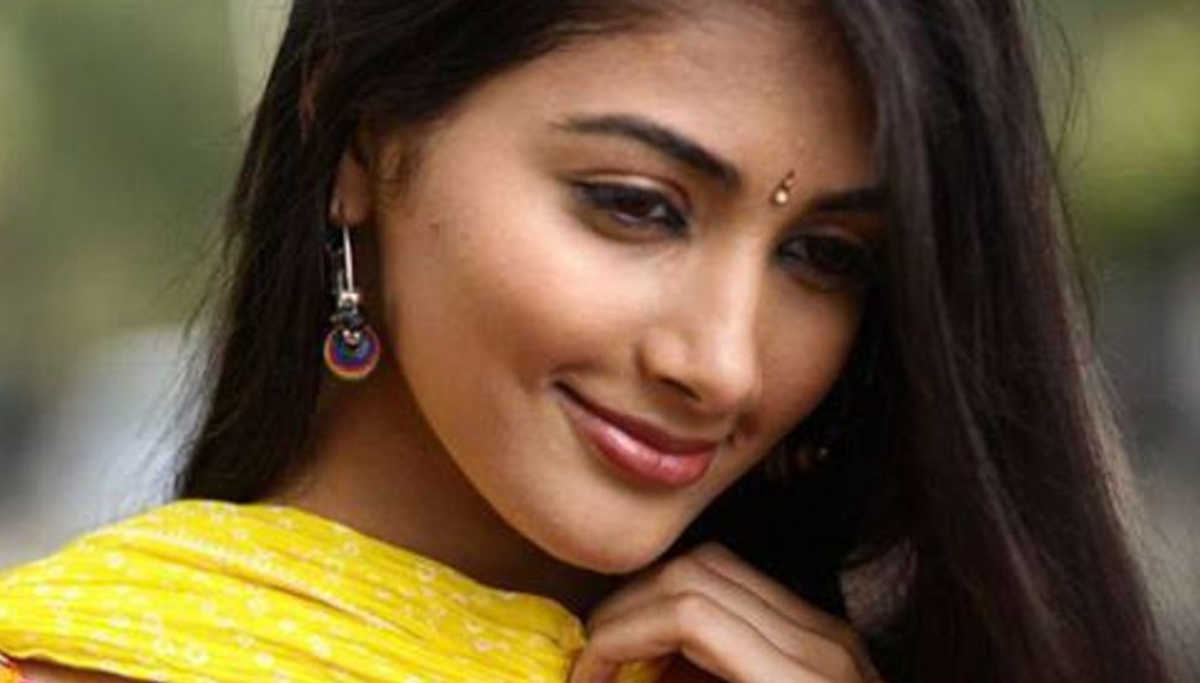 Pooja Hedge is a well-known film actress in the Indian film industry who shines in all Bollywood, Tollywood, and Kollywood. The actress initiated her career in Tamil cinema industry by starring in Mugamoodi alongside Jeeva. But then the actress has not been witnessed for eight long years to date in Kollywood.

Right from debuting in Tollywood's Ala Vaikunthapurramuloo till today, the actress is busy in her work. Apart from Telugu industry,the gorgeous doll has got several film offers from the Kollywood rockstar creators. Earlier this week, it is rumored that Pooja has signed the Suriya's upcoming film Aruva under Hari's direction. But the actress now clarified it as fake news stating that she has not committed to any Tamil films till now and hoping the best to happen for the come back in Kollywood.

Pooja Hedge came up with a clarification tweet regarding the big news rumors on her social page as "Hello hello. Let's not jump to conclusions of me doing Tamil films right now. As of now, I haven't signed anything, and I have a couple of narrations lined up, but I am definitely looking forward to doing a Tamil film this year... if all goes well... fingers crossed. Thank you." We hope Pooja Hegde signs a Tamil film very soon, her fans from Kollywood are longing to see her sake legs for a Tamil song. More details to follow soon. Stay tuned!".

However, Pooja Hedge has acted upon several hit films with Superstars of Telugu and Hindi like Hrithik Roshan, Ram Charan, Allu Arjun, and Naga Chaitanya. To be specific, the heroine has not grossed any films with Tamil actors after 2012.