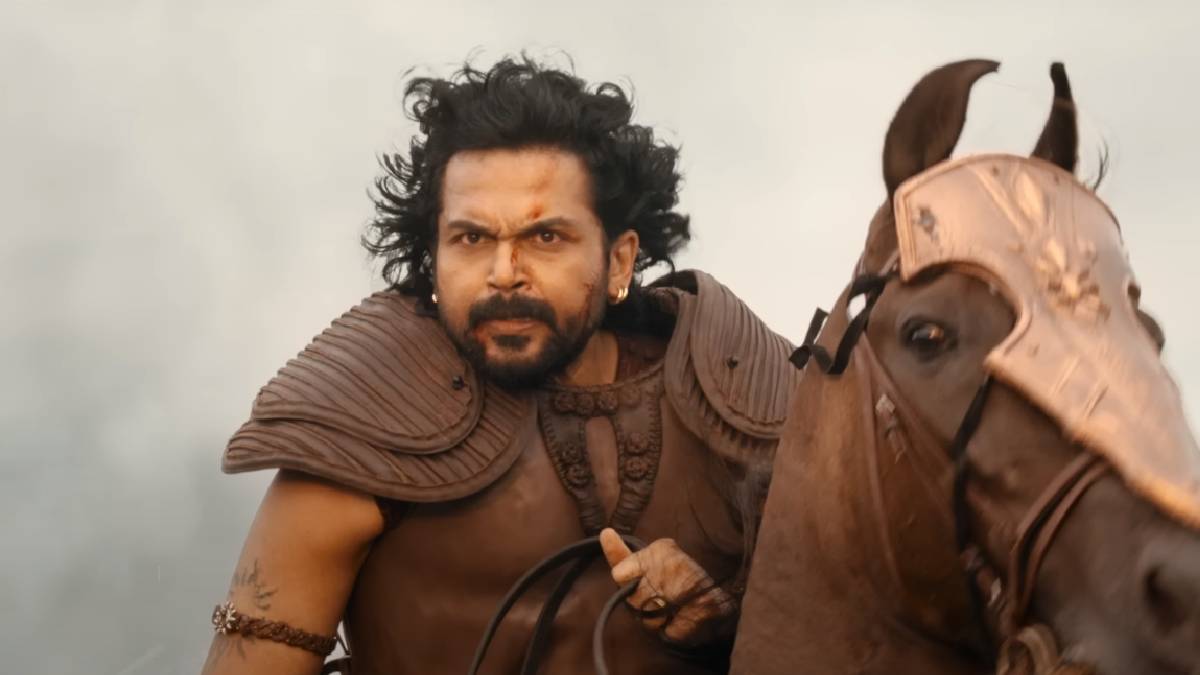 In six days in Tamilnadu, Ponniyin Selvan has achieved a record of more than RS. 100 crore collection in Tamil Nadu alone. The movie is roaring worldwide in theatres.

Director Mani Ratnam filmed the epic story Ponniyin Selvan with a huge stellar cast. This movie is adapted from the PonniyinSelvan novel by Kalki Krishnamurthy in 1955.

Ponniyin Selvan: I earned around RS. 80 crores on its opening day worldwide. On the second day, the film grossed RS. 70 crores. By its third day, the film earned around RS. 80 crores. It is the first-weekend worldwide collection it gathered Rs. 230 crores. And the Lyca has now officially confirmed that Ponniyin Selvan: I have crosses RS. 100 crores plus in Tamil Nadu.

Ponniyin Selvan is a must-watch movie which holds a history that is to be remembered by all generations. All the characters in the movie have done a very good job on screen. Ravi Varman has nailed his cinematography with amazing shots.

Trisha, Aishwarya Rai and Aishwarya Lakshmi made everyone to stay astonished by their beauty. Similarly, Karthi, Vikram and Jayam Ravi made their role by giving full physical and mental effort. Watch the Ponniyin Selvan movie in theatres soon.