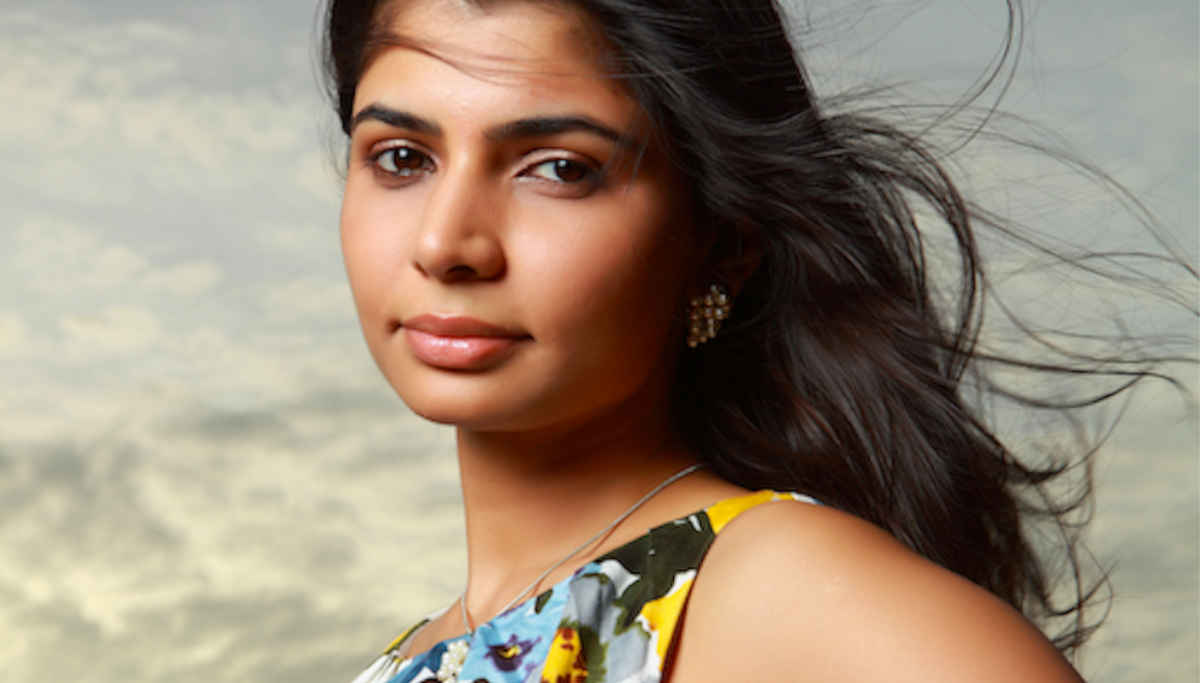 The reason is said to be that she is not the permanent member of the union. On the way to file her nomination Chinmayi, spoke to the Press. She is not having the life-time membership card issue and on filing fake documents for getting the ad-interim order in court, said it is pending in court, and hence sub judice to talk about it.

Chinmayi is a famous playback singer for a long time. She is also renowned for courting controversy against Vairamuthu last year. Now she is planning to contest in the dubbing union elections to be conducted soon. Today she came to file her nomination for contesting the election. But since she does not have a life-time membership card for the dubbing union, she is stopped from filing nominations.

Already the elections conducted for the Nadigar Sangam was canceled and fresh elections ordered by High court a few days back, now it is the turn of the dubbing union elections to have its share of controversies in Tamil Nadu.