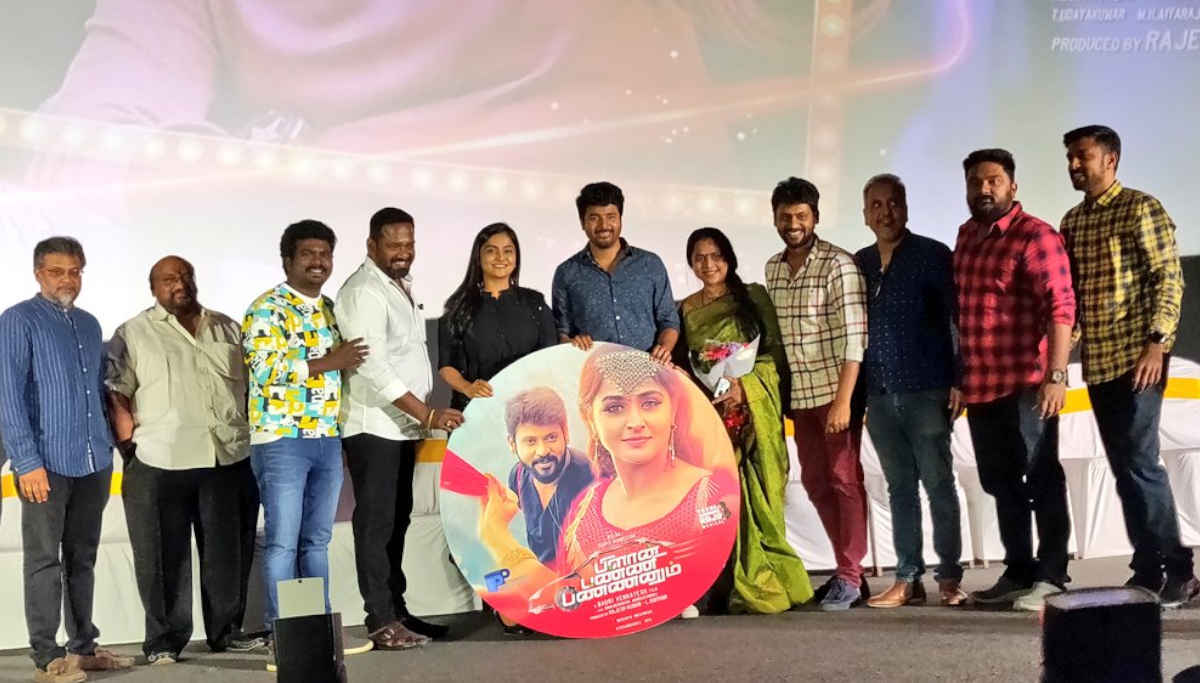 With actor Sivakarthikeyan as the guest of honor at the launch of the audio and trailer, Plan Panni Pannanum team has released its trailer a few hours back on social media platforms. The festival is scheduled this morning at the Satyam Theater.

The first look and teaser of the film has already been released and has garnered much fanfare. The trailer and songs of the film are currently being released today.

To satisfy the title among the audience, Plan Panni Pannanum team has planned and scheduled a timetable for the trailer and album release today with the exact time for each track.

Yuvan Shankar Raja has composed music for the two previous films of director Badri Venkatesh. The songs of the two films are a hit, and now it is the third time that the album is expected to be a hattrick hit.