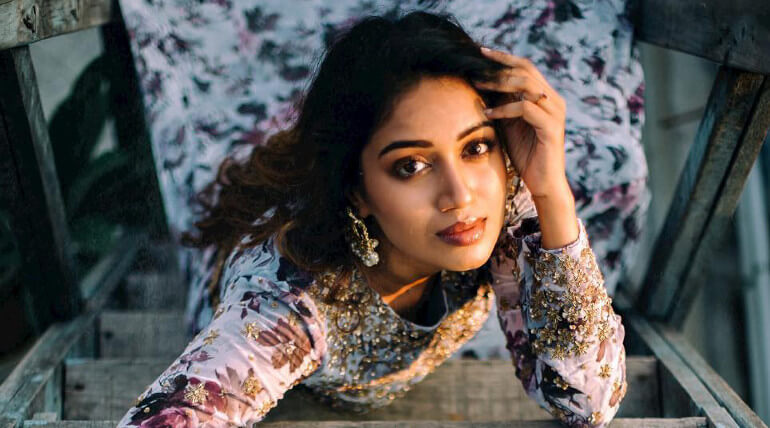 Vijay Antony recently announced his next film title 'Thimirupudichavan' with the first look. Yeman actor is playing the cop role in this flick and his look unveiled in the first look poster. Meantime, Nivetha Pethuraj is roped to play a bullet riding cop in the film.

Due to her knowledge in martial arts, Nivetha was a trained in jujutsu and kickboxing to portray action role in Tik Tik Tik which yet to be released.

The shoot of Thimirupudichavan had started today at Chennai with simple pooja. Daniel Balaji had been signed to play the baddie.

Directed by debutante Ganesha, it is a bi-lingual project to be produced by Fatima Vjay Antony under her home banner Vijay Antony Film Corporation. Richard M Nathan is cranking camera while Sakthi Venkatraj is roped for art direction.