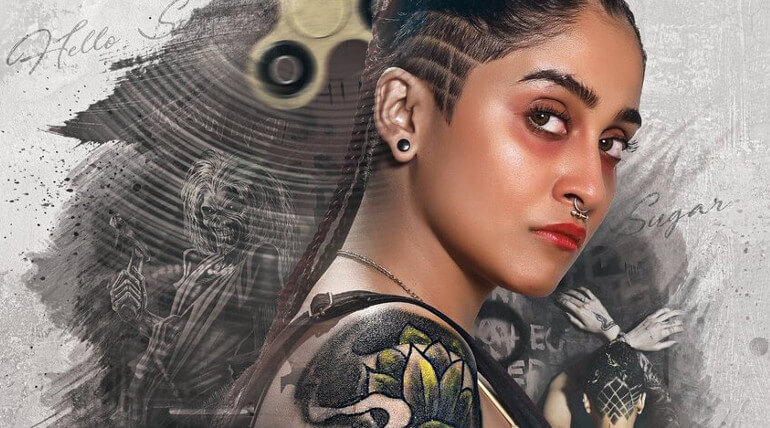 Nani's maiden production venture Awe comes with the awesome poster of Regina Cassandra's look. The team had released look of the casts in the film.  Now Regina's look is stunning, she gets the bad ash look with tattoo on her back and in her hands.

Interestingly her crossed hair cut in her back head shows her peculiar character in the movie. Nani thanked the actress for her hard work she took for this character on his twitter handle.

"I know how much u worked hard on this one reg @ReginaCassandra ðŸ¤—Wishing you a very very happy birthday from team #AWE :) ," Nani posted.

Nithya Menon was introduced as a free spirited woman while Eesha Rebba as innocence lady liberated by love. The team also introduced Srinivas Avasaral as an unrelenting underdog in the movie directed by Prasanth Varma.

Revealing the Bewitching Badass in à°…! #AWE at 5 PM pic.twitter.com/XfjKjMcHM2 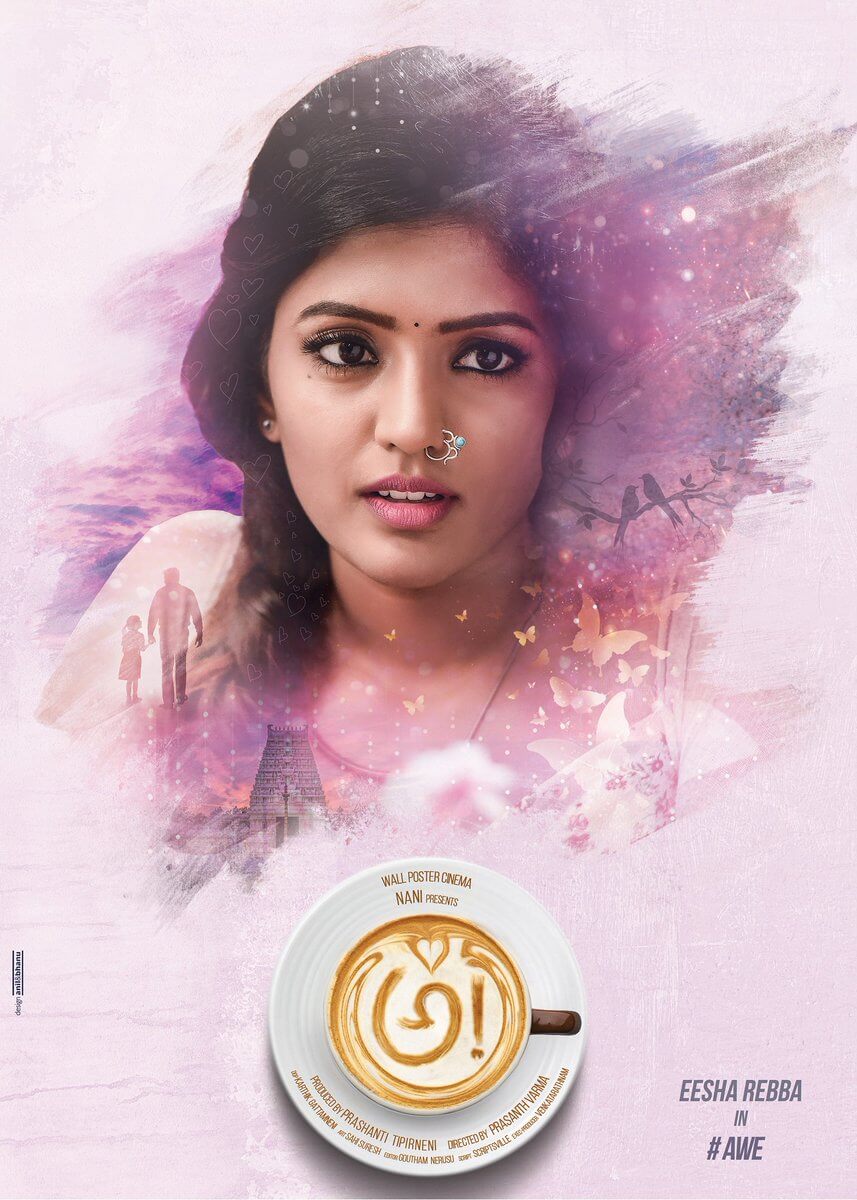 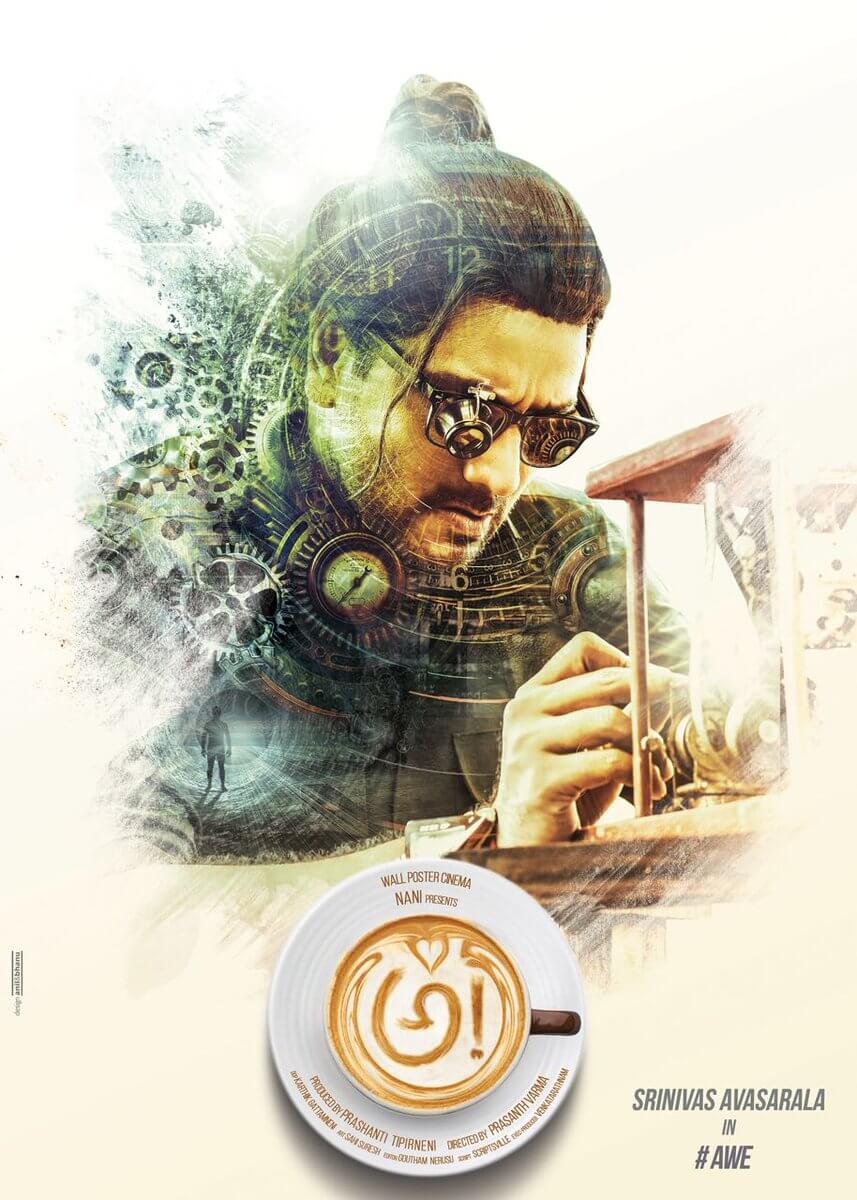 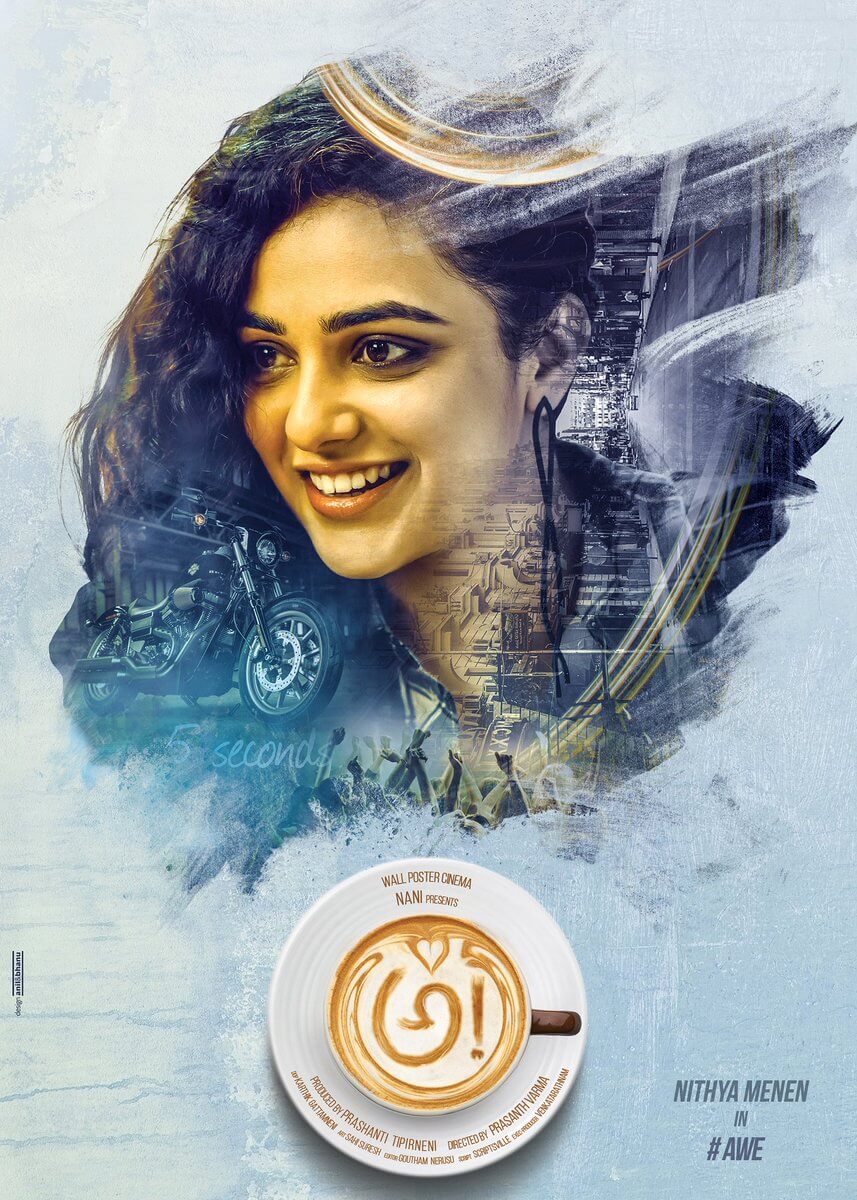