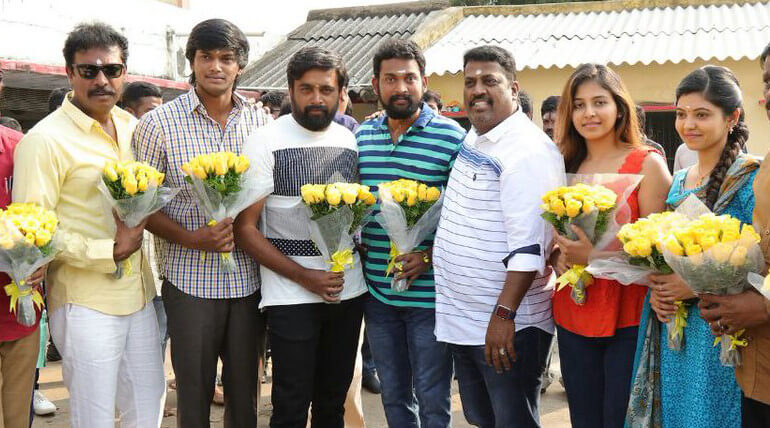 Sasikumar acted and Samuthirakani directed Nadodigal, which was released in 2009 and been super hit and also much acclaimed movie. It highlighted the friends who are ready to do anything for their friendship.

Now the sequel of it has been started with simple pooja today. Sasikumar is doing the lead role while Samuthirakani is helming the project. The photo shoot session was happened today and full-fledged shoot will happen at Madurai in coming weeks.

It has Anjali in female lead while Bharani who did the key role in first installment had been retained in the sequel. It also has Athulya Ravi, Abdula, MS Bhaskar, Namo Narayanan, Tulasi, Sri Ranjani, Super Subbarayan in supporting roles.

Justin Prabhakaran is roped for the music while Sundar C Babu had tuned the first part. The other technicians include Ekabaram for cinematography, editing by Ramesh, art direction by Jockie, lyric writer Yuga Bharathi and stunt - Dhilipan Subbarayan.

Athulya Raj, who debuted in romantic drama Kadhal Kan Kattudhe in 2017 had acted in Samuthirakani's Yemaali and now it is her 2nd project with ace director and 3rd movie in her career. She was also committed for Kalpataru Pictures producing and Ramprakash Raiappa directing Suttu Pidikka Utharavu where Vikranth, Mysskin and Suseenthiran portray lead roles.

Though there were new faces like Vijay Vasanth, Ananya and Abhinaya in the first part, director made the movie with enjoyable and realistic screenplay. It was acclaimed as solid entertainer and treat for cinema lovers. The film was remade in several regional languages like Bengali, Kannada, Telugu, Malayalam and Hindi. 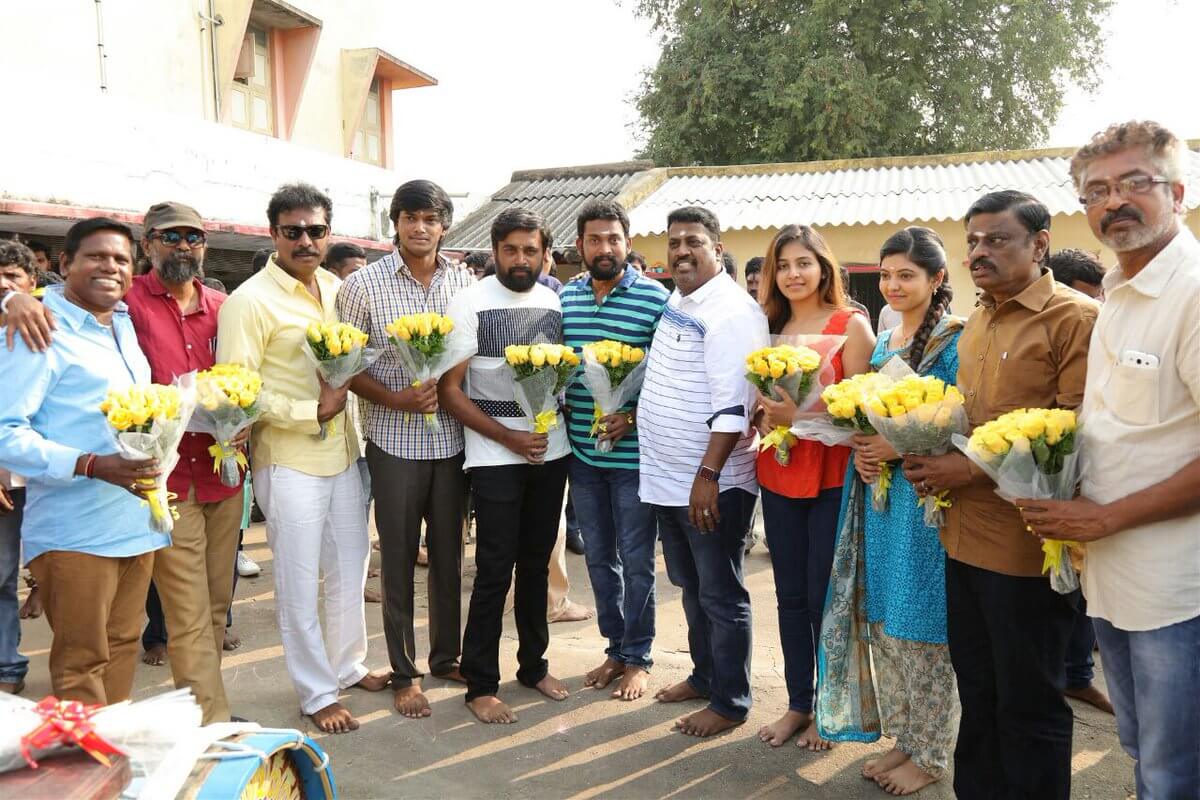 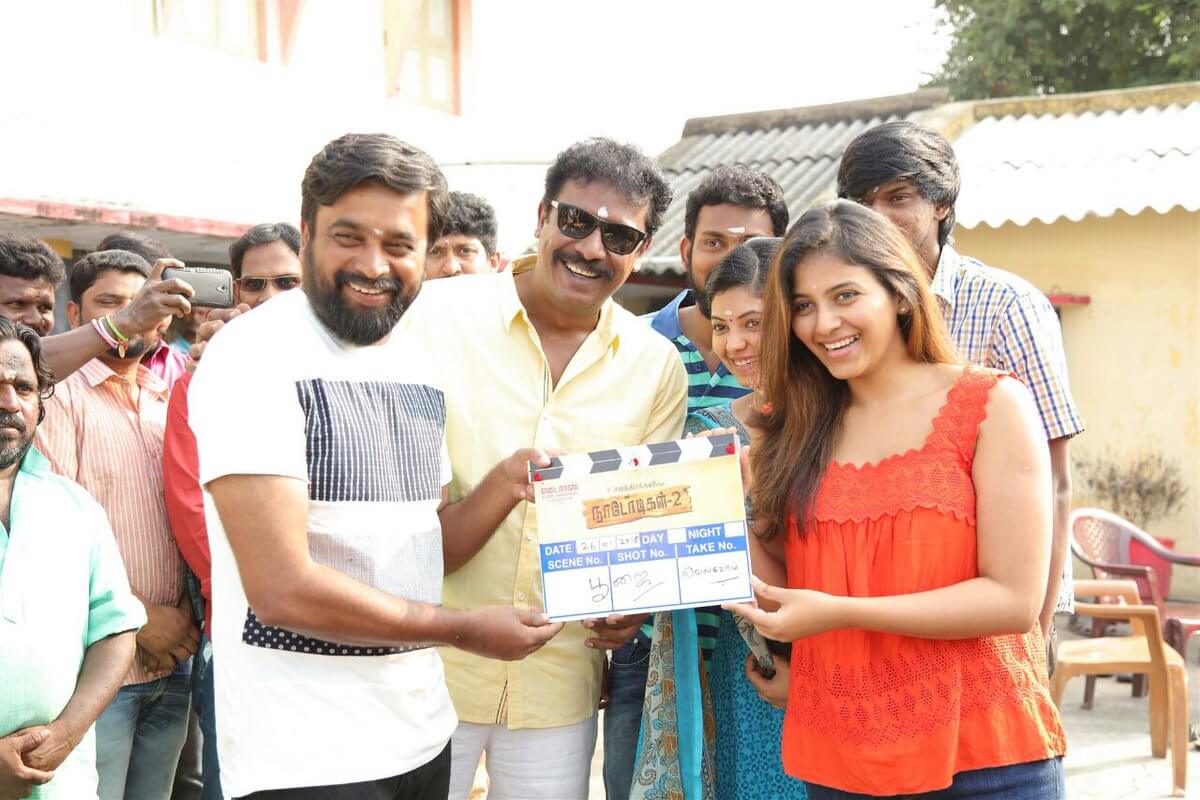