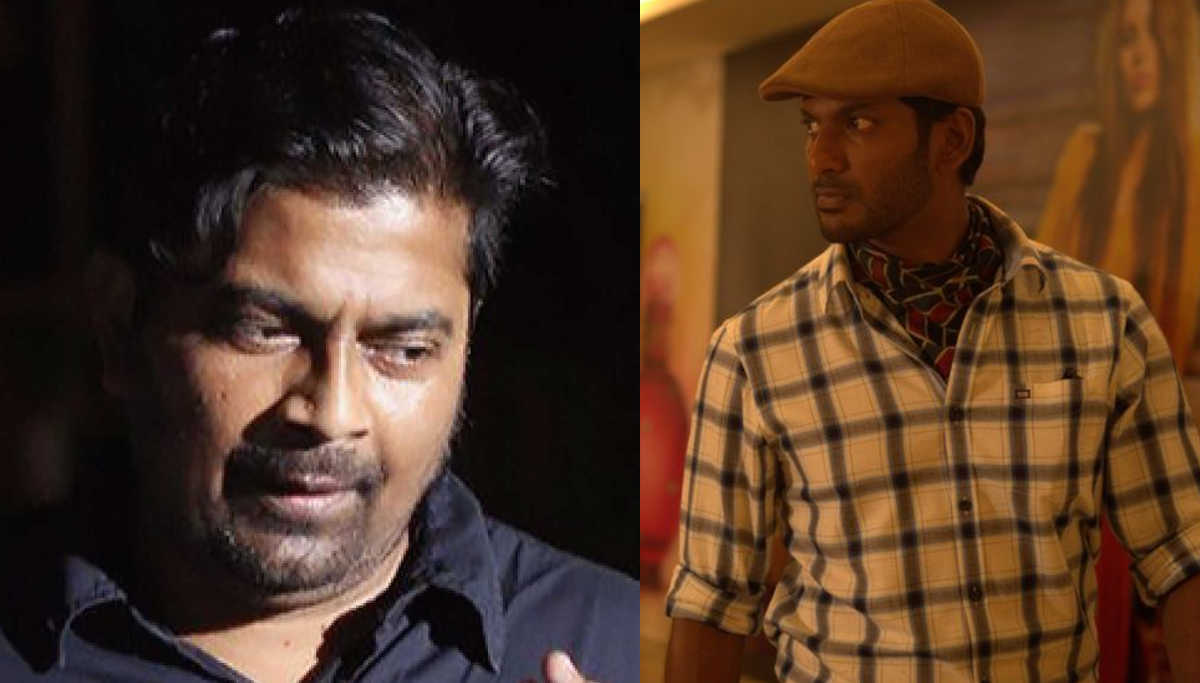 "Thupparivaalan 2," which is a sequel to the super hit thriller movie Thupparivaalan released in the year 2017. It was directed by Mugamoodi fame director Mysskin. Actor Vishal essayed the role of detective in this thriller movie, which was successful at the box office. Both of them joined hands again for the second installment of the movie.

However, it has been said that director Mysskin has left the movie in midway demanding Rs. 40 crores. Responding to the news, the Mysskin sarcastically replied that he demanded Rs. 400 crores. This movie is produced under the banner Vishal Film Factory, owned by Vishal himself.

The director added that 50% of the movie was completed with a budget of Rs. One hundred crores, whereas the climax scene which requires actor Vishal to jump from a satellite would require an additional 100 crores, so summing up, he said he would require 400 crores rather than 40 crores sounding sarcastic.

The movie also stars Prasanna, Lovely Singh, Nassar, Gautami, and Rahman playing key roles. The cast was seen sharing photos on social media. It has been confirmed by the Actor-cum-producer Vishal that Director Mysskin is not directing the movie. The remaining portion of the movie will be directed by the actor himself.