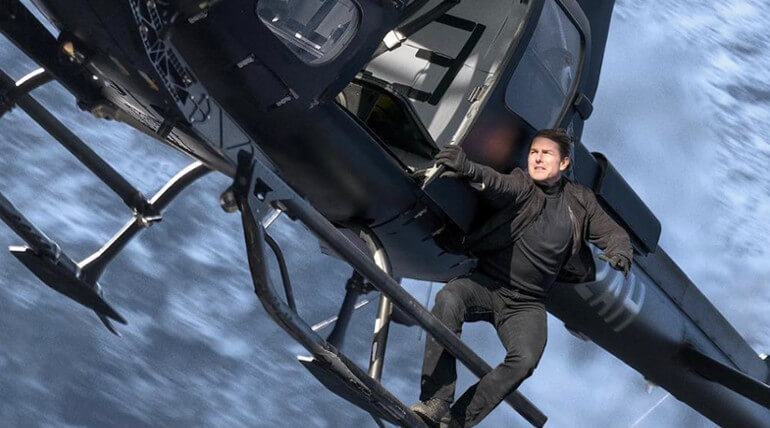 The much anticipated big Hollywood movies this year are getting ready for release on summer. Some of these include A Star Wars Story, Mission: Impossible fallout, A Quiet Place (April 6), Red Sparrow (March 2), Avengers: Infinity War (May 2018), Jurassic World: Fallen Kingdom (June 22).

The trailer and teaser of these movies had been placed during the Super Bowl 2018 game show on the television.

It also features Rebecca Ferguson, Ving Rhames, Simon Pegg, Michelle Monaghan, Alec Baldwin and Sean Harris who were in previous parts are retained in this installment too. The film will be released by Paramount Pictures worldwide on July 27, 2018.