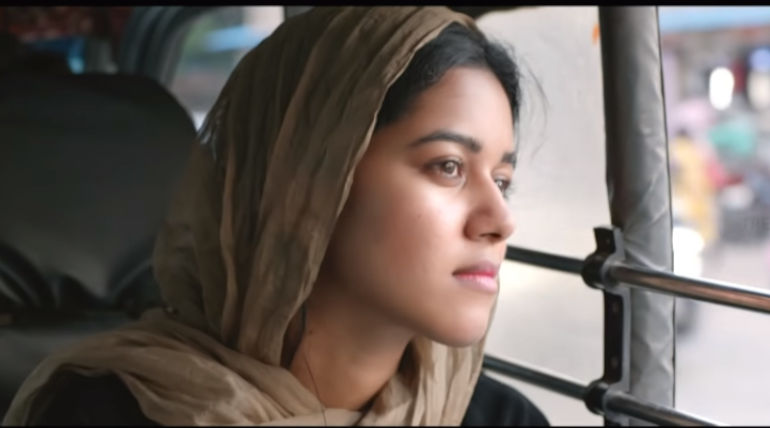 A Stunning Sports Action Drama named Champion! Champion is an upcoming Tamil movie based on the sports journal starring debutant Vishwa and Tik-Tok fame Mirnalini Ravi on lead roles. Actors Narain and Manoj Bharathhiraja play a pivotal role in the movie. The story deals with the pain and struggles faced by the emerging football player before creating an impact on society. This movie was directed by Suseenthiran and produced by K Raghavi under the banner of Kalanjiyam Cine Arts. Arrol Corelli has done the Musical score, and Sujith Sarang headed the Cinematography.

In this movie, Vishwa is a young & energetic football player from North Madras, who goes through various kinds of problems to achieve his dream. Narain plays the role of a football coach and helps Vishwa to enhance his sports skills. How he overcomes hardness and succeeds in life is the climax of the story.

The film shooting is done around the outskirts of Chennai city & finally wrapped up during 19th September 2019. The 1st look poster was launched by actor Vishal from his official Twitter handle on 29th January 2019, remembering Suseenthiran's ten years of journey in the film industry.

Suseenthiran started his Kollywood career by from the movie named Vennila Kabbadi Kulzhu in 2009 and later directed many other movies such as Naan Mahan Alla, Azhargarsamiyin Kuthirai, Pandiya Nadu, Jeeva, Vil Ambu, Kenedy Club and much more.

The movie trailer and audio were dropped recently in the presence of famous cine stars such as Bharathi raja, R.K Suresh, VJ Anjana, T. Rajendhar along with Health Minister R. Vijaya Baskar. The movie is all set to hit the screens on 13th of December.