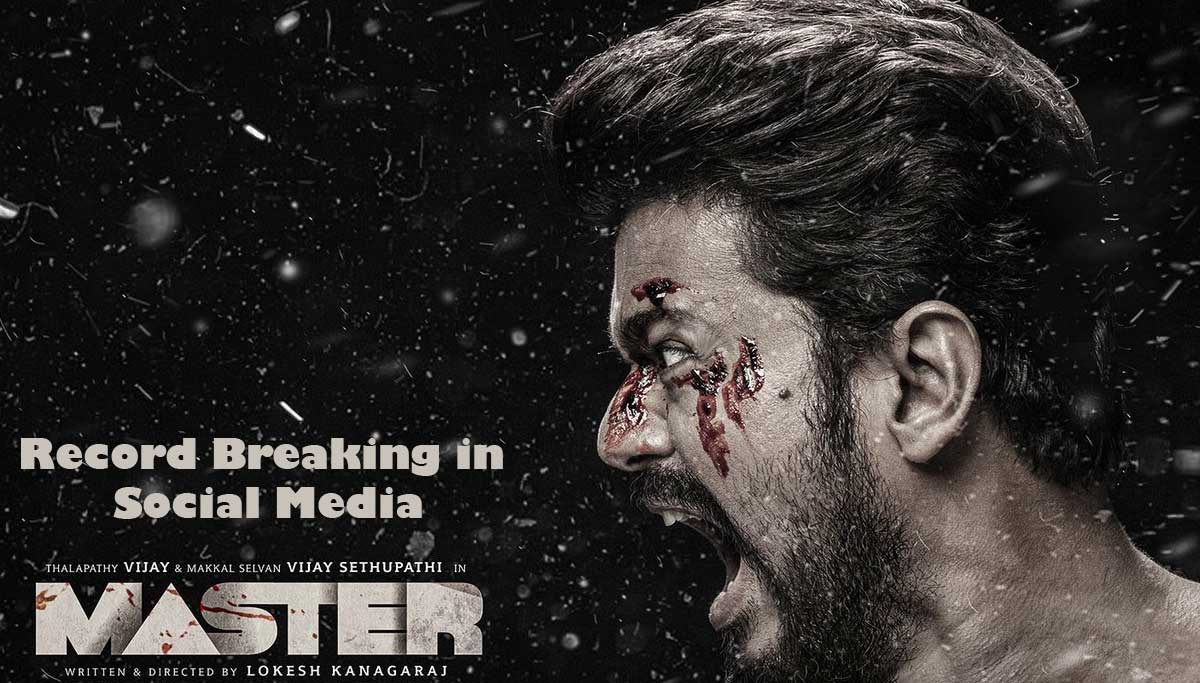 Master looks fierce - Thalapathi Vijay and Makkal Selvan Vijay Sethupathi exchange vicious looks: With the first and second looks of Master still whirlwinds social media, the third look creates a thirst for the movie. As everyone knows, Vijay Sethupathi plays the antagonist role in the film, the looks released by the team, invigorates the urge to witness the movie at the earliest. Directed by Lokesh Kanagaraj, the film has an ensemble cast.

Within a very short span, the third look has attracted more than one million tweets in social media. Usually, first look garners more views and comments, especially for Thalapathi Vijay, this time, the view count ascends with every release of the looks. 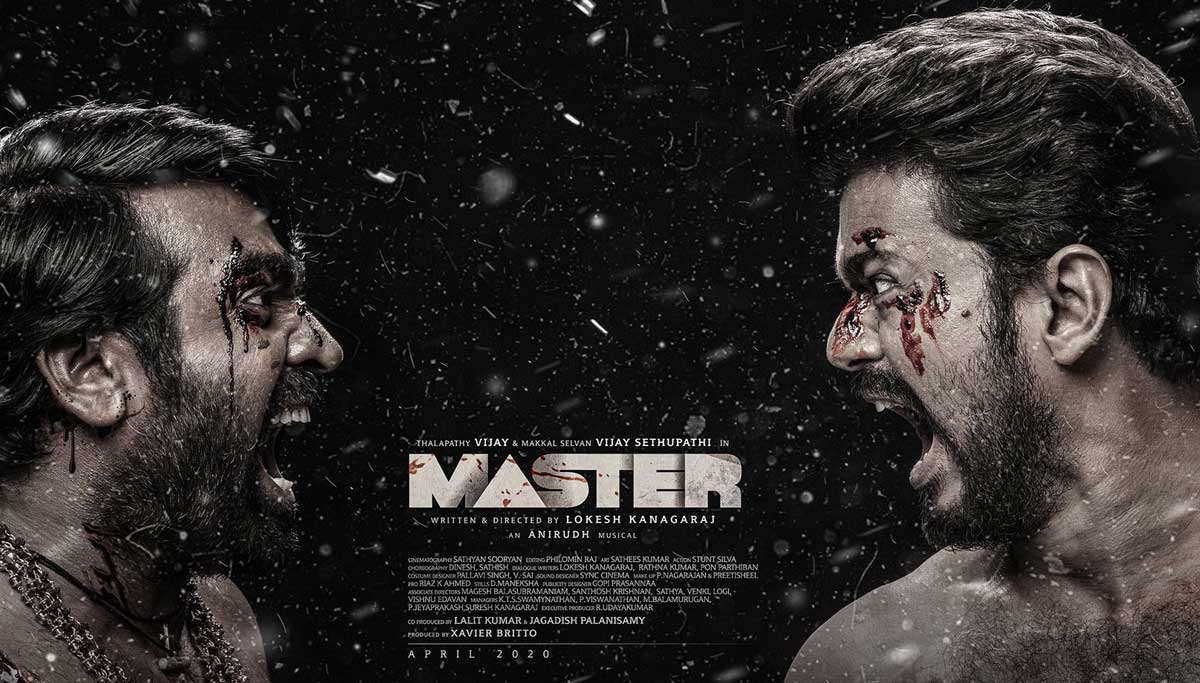 Many stars, distributors, and exhibitors are expressing their interest and excitement to see the movie. This is the most awaited combo where both the protagonist and the antagonist are people's stars. The aggressive looks have made the fans glued to the screen and skipped a beat. They both are looking bruised but exchanged intense manly looks.

Produced by XB creators in association with Seven Screen Studio, Anirudh is directing Music. The movie is shot by Sathyan Sooryan and edited by Philomin Raj. Malavika Mohan plays the female lead, Shantanu Bhagyaraj, Arjun Das, Andriah Jeremiah, VJ Ramya, Gouri G Kishan are featuring in the prominent roles. Vigil had a fantabulous response, and it is expected Master will supersede it. The movie is all set to release in the month of April.