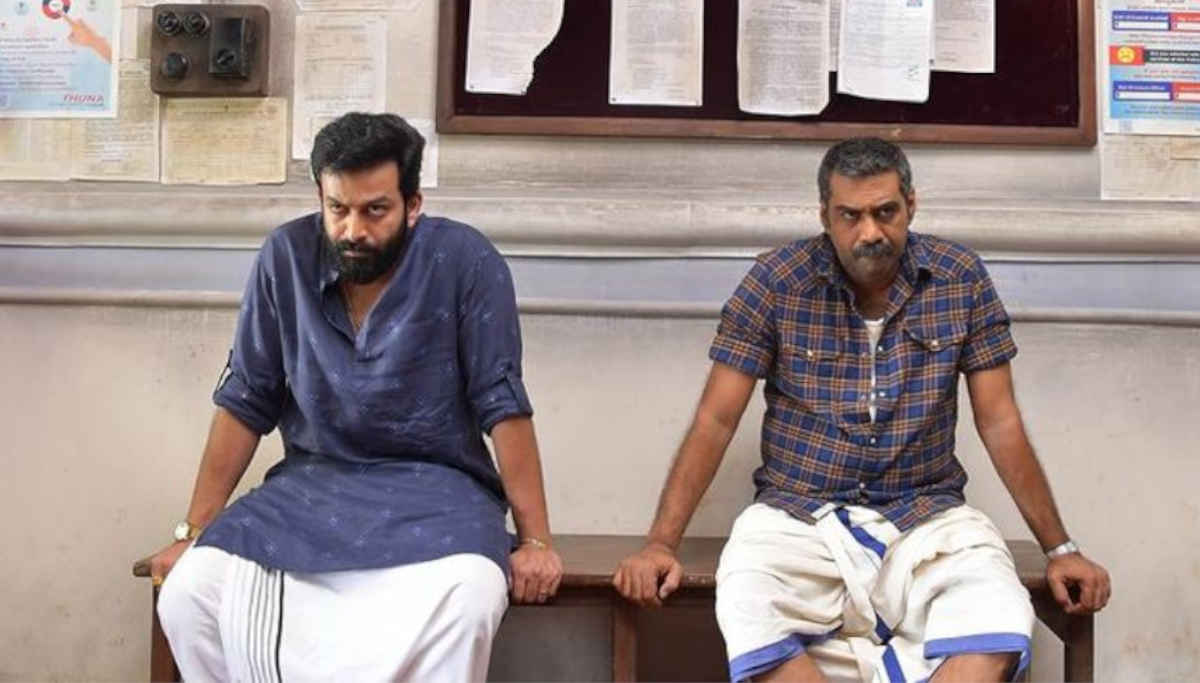 AK Ayyappanum Koshiyum To Be Remade in Tamil

AK Ayyappanum Koshiyum is a typical Malayalam film where social-political issues told commercially and excitingly on the big screen. Sachy, who wrote the story for Driving Licence in 2019, directs this movie after Anarkali in 2015. Prithiviraj, the actor of all these three movies, plays Koshy Kurian, the high-class egoistic havildar.

In contrast, Ayyappan Nair (Biju Manon) is an honest SI who brings down the mighty Koshy and his masculine natured father, Kurian John, played by the producer Ranjith Balakrishnan.

The ego clash movie for three hours was well received by the Malayalam people to collect Rs. 45 crores. But now Kathiresan, the producer of hit films like Polladavan, Aadukalam, and Jigarthanda, has bought the rights for it to make its Tamil remake.

Until a few years back, it was only Bengali and Malayalam movies which brought out the social-political issues well on the big screen. Except for one or two in Tamil and a few other languages, such kind, wonderful movies were rare in other languages. They were also the maximum number of national award winners during those times.

Even Kamal Hassan is a big fan of Malayalam cinema and also acted in many Malayalam movies during his early days. But, similar to other languages, commercialization seeped into the Malayalam film industry too. It is only movies like Ayyappanum Koshiyum still are the torch bearers of the Malayalam cinema.

Running for 177 minutes, which is too long for today's movie timings, Ayyappannum Koshiyum did not make the audience bored even for one minute. It speaks of many issues, including women's rights. But, it also brings the audience to the edge of the seat for many parts of the film.

All of them were taken in a natural way how money, power, and masculine ego against honest people who fight for their survival. Prithiviraj and Biju Menon, as Koshy Kurian and Ayyappan Nair, keeps the audience guessing on who will win the ego battle until the end.

Now talks are going on in the Tamil fraternity on who will act in these coveted roles, and could Ayyapanum Koshiyum will bring to the big screen the same magic as in Malayalam is the big question. 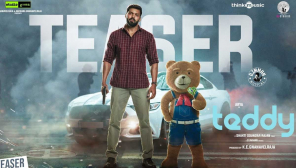 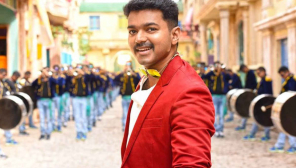 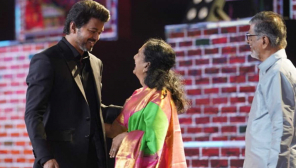