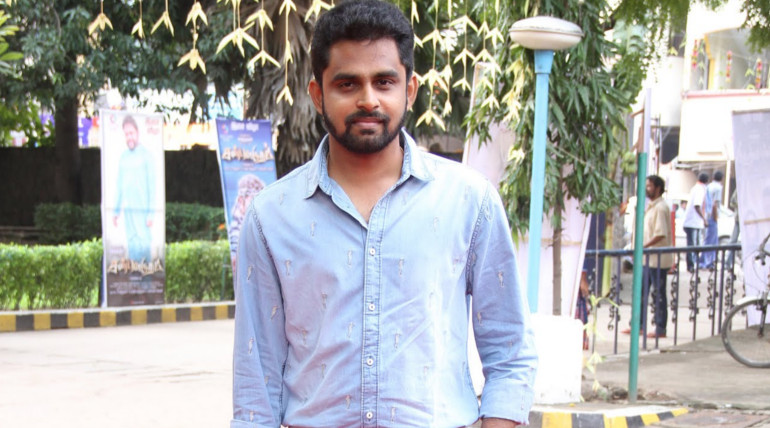 Dhanush starrer “Maari 2” movie is in progress and 40% of the shooting has been completed, revealed by Director Balaji Mohan on his twitter page. He also added that shooting will continue again once the  Tamil Film Producer Council's strike is over and the production team is targeting to release the movie in the second half of 2018.

At Present, Actor Dhanush is involved in the sequel to his 2015 Tamil film “Maari” and it is being produced by his own production company “Wunderbar Films”. The movie will be released in Telugu also.

As expected, Robo Shankar and Vinod retained their roles in the sequel as well as they performed quite well in the prequel.

According to the dated reports, Malayalam movie “Premam” fame actress Sai Pallavi is pairing up with Dhanush for the first time but, in its prequel, Actress Kajal Agarwal played the female lead.

As a new attempt, Malayalam actor Tovino Thomas plays the negative role. Also, Actress Varalakshmi SarathKumar is speculated to play the female antagonist in "Maari 2". Following this, she neglected all the reports and informed, "My role is very powerful in this movie". But, she had not stated anything about what sort of role she actually plays.   Music Director Anirudh had composed the music in the prequel “Maari”, but, unluckily, he could not make with actor Dhanush in the sequel.

Reports confirmed that Music Director Yuvan Shankar Raja will re-unite with Dhanush to work in “Maari 2”. The duo earlier worked together in many hit movies like "Thulluvatho Ilamai" and "Kaadhal Kondein".  “Yaaradi Nee Mohini” was one among the hit movies in which the combo was seen for the last time, nearly 10 years ago.