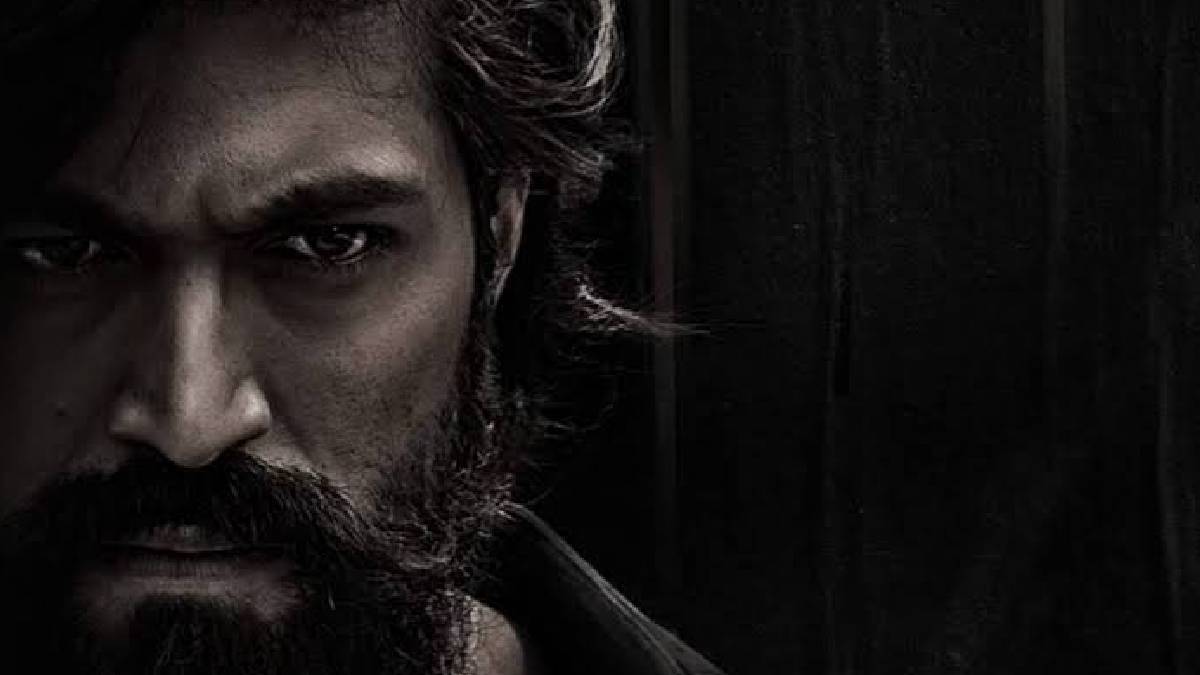 The second part of the KGF movie, a huge hit in India, was released and aroused great anticipation among the fans. 'KGF2', which was released on July 16, gathered a huge crowd in the theatres worldwide. KGF 2 success was beyond the expected vision. Here comes a new to the KGF fans following the blockbuster hit of KGF2.

KGF is still running with early morning shows even after its week of release. KGF 2 is well received among the audience, and it brought curiosity about what will happen next in chapter 2. The fans are more curious to know the updates from the KGF  chapter, and here come the updates.

Director Prasanth Neel has said that work on the next part of the film 'KGF3' has started. He is currently directing 'Salaar' starring Prabhas. Following this, Prasanth will start the work of 'KGF3'. This information has aroused great anticipation among the fans.