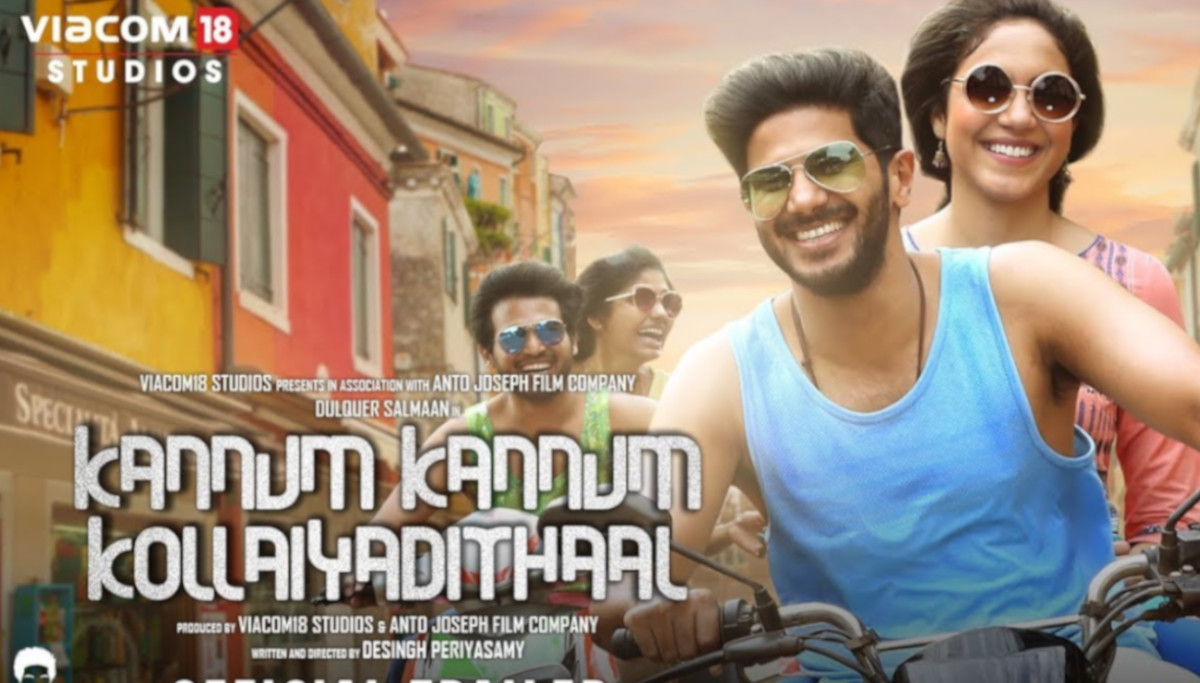 Kannum Kannum Kollaiyadithal movie starring Dulquer Salman, Ritu Varma, Rakshan, and Niranjani Ahathian released today in the big screens of Tamil and in Telugu as Kanulu Kanalanu Dochayante simultaneously. Audiences feel that no screenplay is well exploited like Kannum Kannum Kollqiyadithals' plot, and the movie is a winner of its weird kind.

Plot: Kannum Kannum Kollaiyadithal movie story revolves around the life happenings of four people where two boys and two girls bloom with love and affection on one side. The story drives crazy between the IT fraud boys Dulquer and Rakshan, who decides to change their lifestyle for their love and plans to go Goa with Ritu and Niranjana.

Gautham Vasudev Menon emerges as a cop in the film with his usual stylish accent. The Vinnaithandi Varuvaya director touches every bit of Desingh's plot with his directorial experience and delivers in his acting too.

Review: Mollywood rockstar and Indian actor backs in Kollywood after many years via Kannum Kannum Kollaiyadithal movie. Dulquer slays the plot with his eye-catchy performance, and Ritu Varma equally balances Dulquer Salman with her composed look and acting. Niranjani and Raksha handle the comic well and engages with the story making KKK fun ride. Right from the backdrop of the story to the edit transitions, every aspect of movie-making has been put to maximum use.

The first half of the movie is extremely a fun ride and totally grasps young hearts for sure without doubts. To be specific, the unexpected twists and turns drive the audiences crazy with a remarkable never seen interval block experience. And the second half of the movie is well executed with a neat climax holding Gautham Menon's keen dialects.

Overall, the romantic con thriller movie under Baskaran's camera comes out as a new commercial hike around the movie freaks for the weekend. 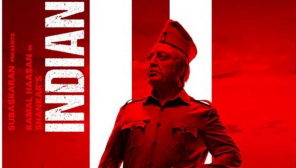 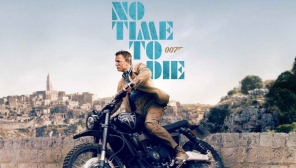 No Time To Die Tamil Trailer is out 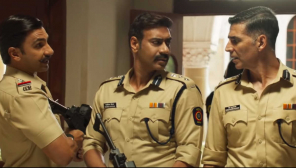 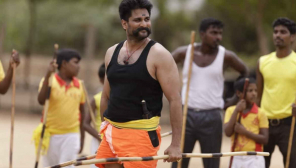