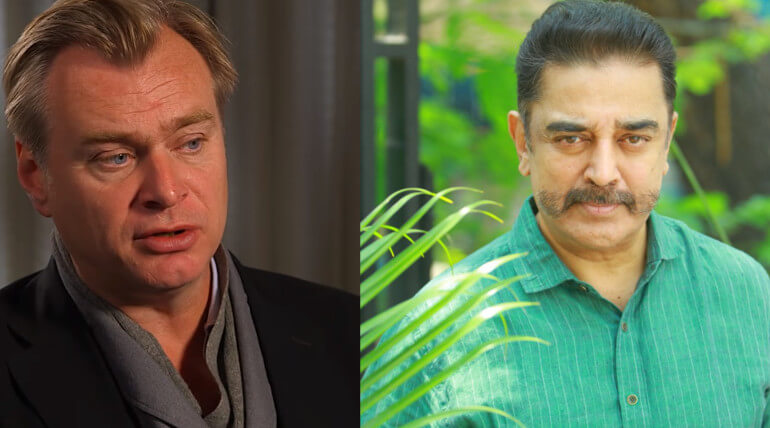 Christopher Nolan is an English film director holding both British and American citizenship. His films “Memento”, “Dark Knight” and “Inception” have recently appeared in BBC’s 100 greatest films of the 21st century.

Interestingly, Nolan had shot an important scene at Mehrangarh Fort of Jodhpur in Rajasthan for his movie “The Dark Knight Rises” which was also a worldwide hit in 2012.

The world’s sixth-highest grossing director Christopher Nolan has planned to visit India on March 29, 2018, and he would stay in India for 3 days. Many big heads of Indian Film Industry such as Amitabh Bachchan, Aamir Khan, Mani Ratnam, Santosh Sivan, Farhan Akhtar, Kamal Hassan and some other actors have planned to meet him on March 31, 2018, to have a discussion with him.

Following this, Nolan would visit an undisclosed location in India for exploration.

Also, Dunkirk movie shall be screened in a special 70mm screening in Mumbai for which the film’s print has been shipped from the USA, confirmed by trusted sources. A massive response to his 2017 Oscar-winning movie, “Dunkirk” upholds that Dunkirk would be Nolan’s best movie of all time and also portrays it to be one of the greatest war films ever made.

Nolan has recently informed a newspaper channel in Bombay regarding his India’s visit saying that Indian filmmakers need to preserve the wonderful cinema and rich art history in the country and also to reintroduce the film medium to the young artists and filmmakers. It is to be noted that Nolan had already raised voices for preserving photo-chemical film in the digital technology world.


Kamal Hassan To Meet The Director Of Dunkirk