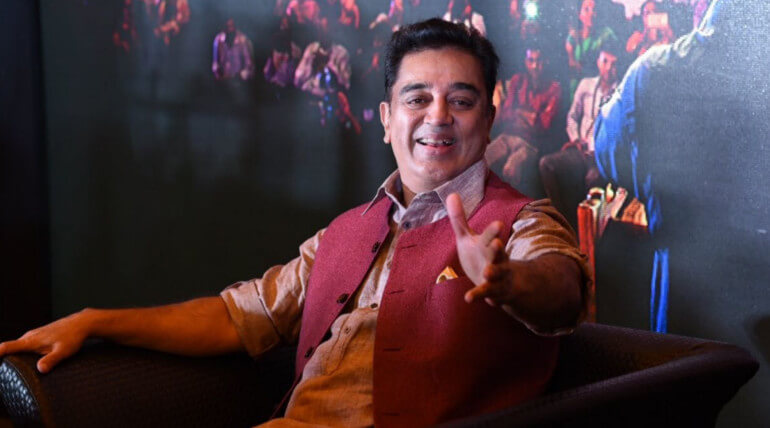 Kamal Haasan had announced his political tour across the state starts from Feb 21st from People's President late Abdul Kalam's memorial in Ramanathapuram. He will be announcing his party's name on Feb 21 at Kalam's residence and starts his tour from their.

He had discussion about his tour with four district's fans club members today at his Alwarpet office. He had decided to speak on the stage and to interact with people in Madurai, Ramanathapuram, Dindugal and Sivagangai in upcoming days.

After meeting his fans he answered questions of the media about his political tour. He stated his tour focus on to remind people who they are and about their strength. He added education, cleanliness, medical, and transport are not good. He will try to make India proud within his life time.

This tour is to make people aware of their duty, one man can't bring the change and all should work to move the chariot.

This is my country, it is just not enough if I alone has the thought to take the nation forward. A leader must be the first follower and this journey is to truly understand my people. The journey is planned in phases over the period of time.

Finally, he says "let's question mediocrity and raise the bar on governance and welfare for the people of TN. This journey is intended towards that goal and I begin this journey with your support. Join hands with me to empower our country and state." 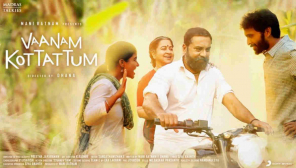