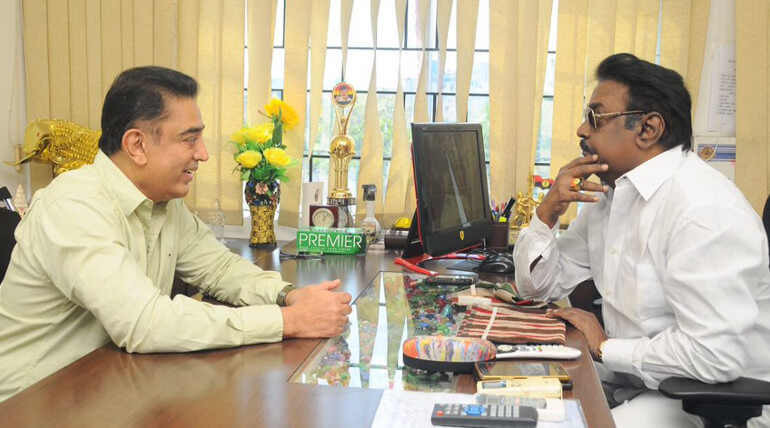 Kamal Haasan met DMDK leader Vijayakanth and got wishes for his political journey,image from twitter

Kamal Haasan, before starting his political journey he meets and getting wishes from experienced political leaders and his well wishers. On Saturday, he met his friend Rajinikanth and invited him for launch of his political party.

Yesterday, the veteran actor met DMK chief Karunanidhi and Tamil Nadu Communist Party's leader Nallakannu. Meeting with Naalakannu created mystery for the political groups. They have shared the books as a gifts. Kamal Haasan had gifted with the book Keezhadi by Nallakannu which was written by himself.

"It has been long time since I met Vijayakanth and inquired about his health. I visited him to inform about my political journey and get his wishes as he is forerunner in politics. Kamal also said he welcomed him to politics and wished him," said Kamal Haasan to media. 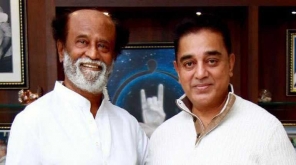 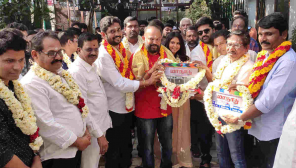 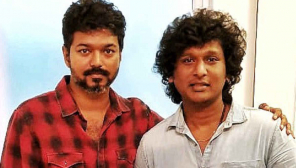 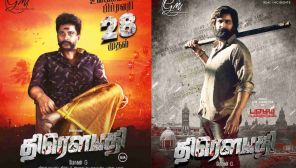 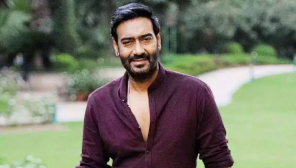