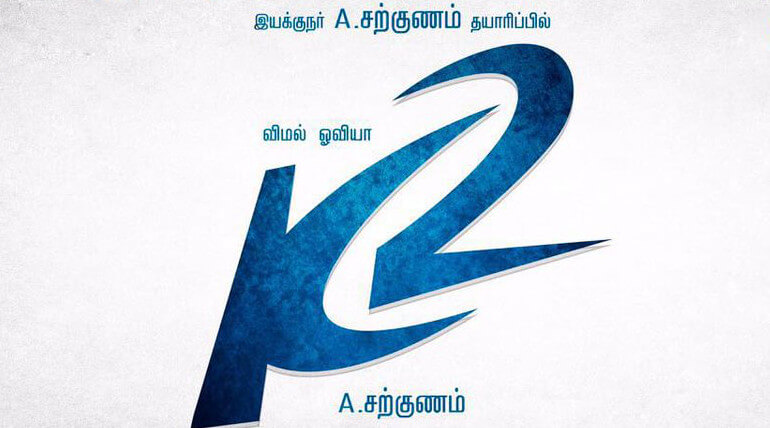 The 2010 super hit Kalavani team is back with its sequel. Vemel and Oviyaa is to pair again for this love romantic comedy drama directed by Sarkunam who also helmed the first part. The title logo of the film 'K2' was launched by the happening star Sivakarthikeyan few minutes before.

Director Sarkunam is producing the movie under Varmans Productions. The movie is on the production stage. The rest of the casts and crew details are yet to be announced.

The director earned fame as quality film maker with consistent release of good movies like Naiyaandi and turned producer with much acclaimed Manjapai. Chandi Veeran was his mass commercial hit movie that featured Atharvaa in lead.