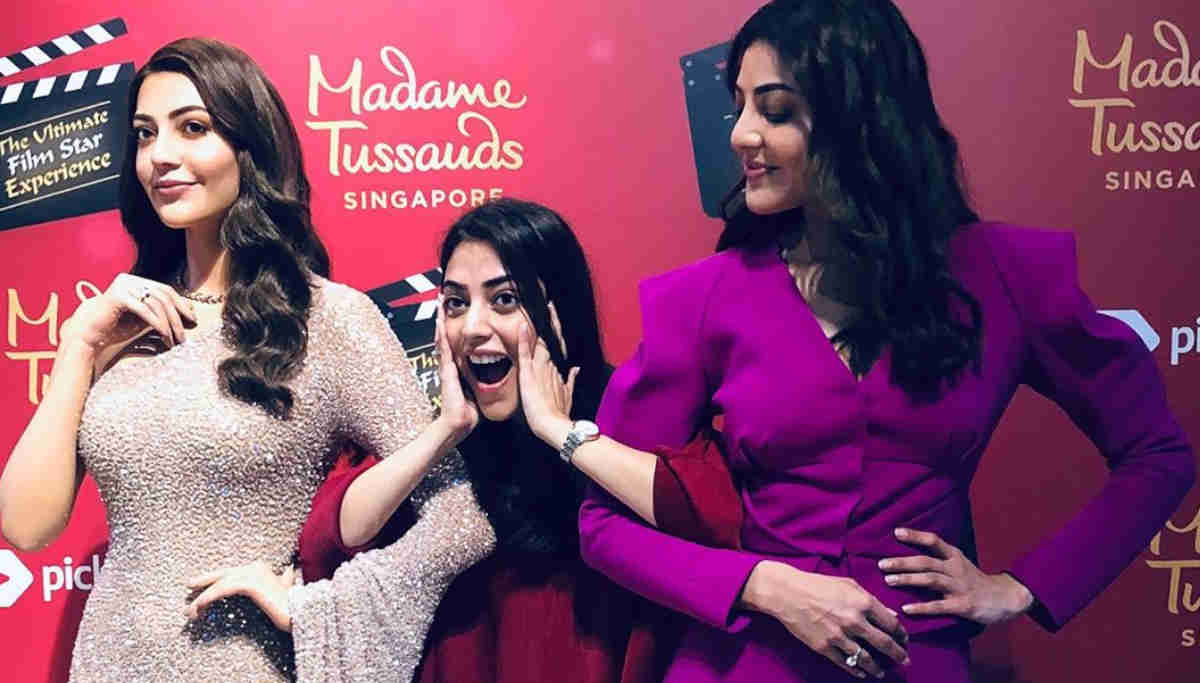 Kajal Agarwal is a leading actress in Tamil and Telugu. She is currently working with Ulaganayagan Kamal Haasan in "Indian 2," directed by Shankar. 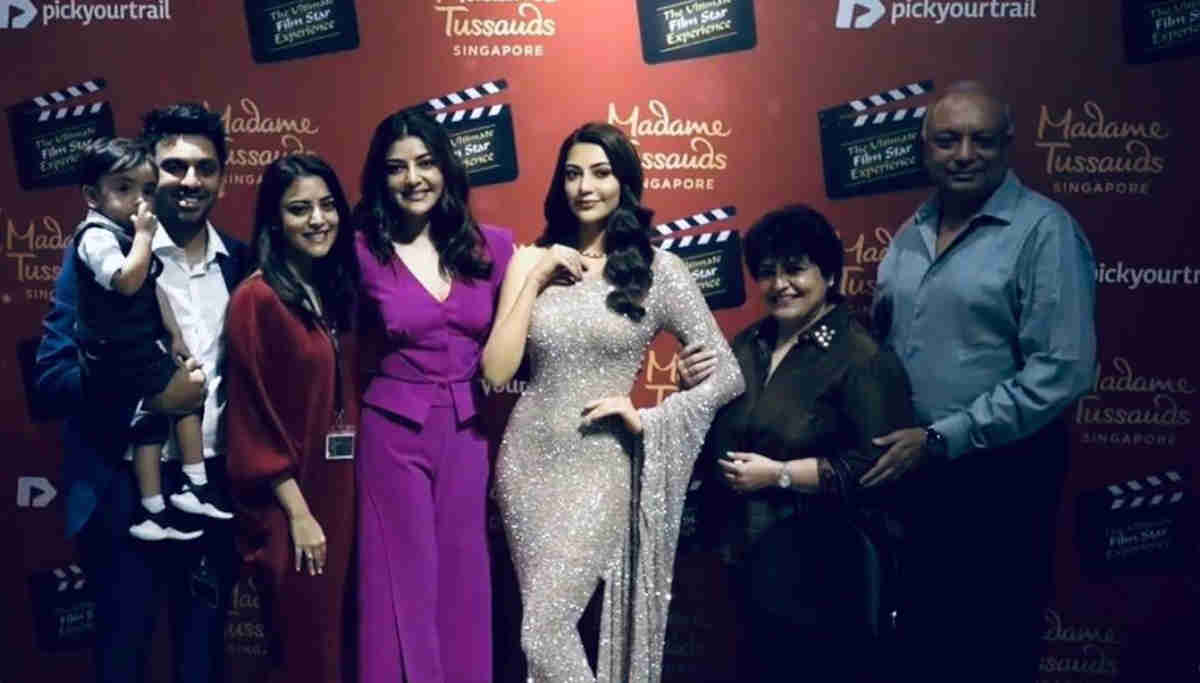 Meanwhile, sources revealed that the wax statue of Kajal Agarwal unveiled by Kajal's family at the Madame Tussauds Museum in Singapore on the 5th of February. The museum has previously opened wax statues of several celebrities. Thus Kajal's fans are now in delight of the wax statue inaugural at the Museum by the actress family together in Singapore.

Kajal Agarwal's sister Nisha Agarwal posted a photo on Instagram took during the unveiling of the wax statue in Singapore. The sibling sister proudly wrote, stating that, "Kajal, I am short of words to express how I feel right now. My heart is filled with pride, and I am beaming with glory and so many emotions. I am ecstatic more because I know all the hard work and sacrifices itâ€™s taken over the years for you to get here. This achievement is massive - you are now etched in time for generations to see. Congratulations, my love! I hope your able to soak in what this actually means. I wish you all the happiness and the ability to beat your competition; that is you (the wax figure). Wishing you love and light always!"