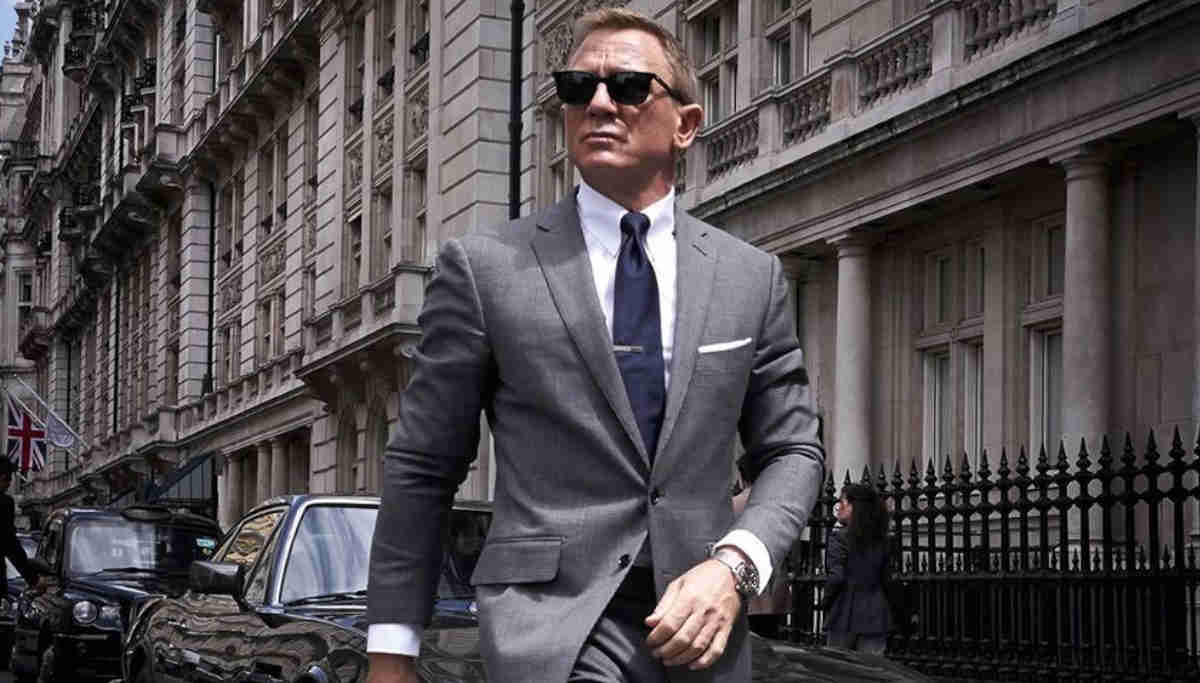 Daniel Craig in No Time To Die

Daniel Craig's next 'No Time to Die' directed by Cary Joji Fukunaga is all set to release in theatres worldwide marking as final spy agent James bond films for the actor himself. No time to Die follows as Daniel Craig's fifth James bond series succeeding the previous flicks, namely Casino Royale, Quantum of Solace, Skyfall, and Spectre. The upcoming spy film retains the pride of the makers who steps in the 25th James Bond series.

James Bond No Time To Die was previously planned to premiere in China. Still, the makers announced the delay in the promotional tour of the film in China due to the Coronavirus emergency circling all over the country.

The Chinese government has ordered to shut the cinema screens to prevent the further spreading of the coronavirus. Almost 70,000 silver screens around China are shut, which affects the film distributors in turn with a huge loss.

No Time To Die world action blockbuster hikes the expectations right from the beginning of the film's announcement among the fans. But the stop mode of the James Bond series in China saddens the film team as it will affect the income and grossing at a high level.