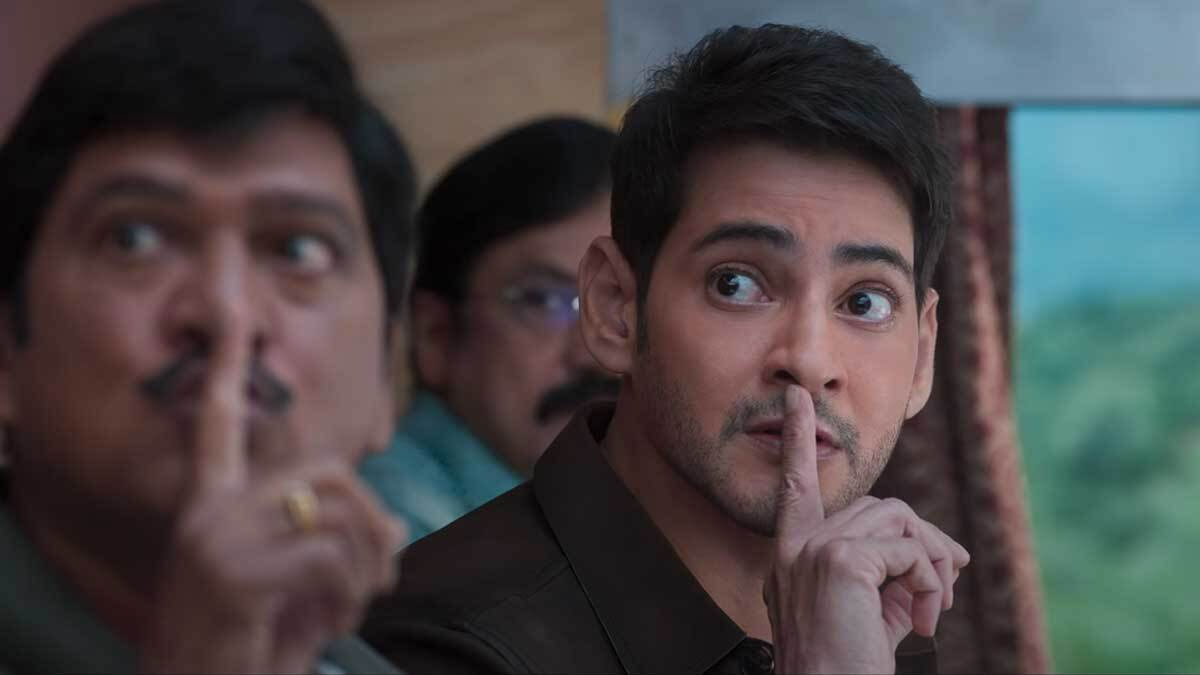 In Last month news, it was announced that Mahesh Babu's Sarileru Neekevvaru Telugu movie will be dubbed in Tamil. As the first film to hit theaters in Tamil Nadu and will be released under the title Ivanukku Sariyana Aal Illai.

Following the opening of the theaters, the film has been released as per the announcement on November 20. Followed by the release in the crowdless theatres on November 20, Mahesh babu's Sankaranthi release of 2020 Sarileru Neekevvaru made their landing in the small screens of Kollywood on November 22 via Sun Tv as a Tamil dubbed version.

With back to back releases in Kollywood's silver and home screens as Ivanukku Sariyana Aal Illai, Mahesh Babu began roaming in the minds of Tamil audience.

Ivanukku Sariyana Aal Illai Story: Vijayashanti played professor role lives in Kurnool. She survies with two son and those two sons are in Indian Army. Vijayashanti lost her one son in war and her younger son still works in army under Mahesh Babu team.

In a rescue operation Vijayashanti son badly injured and Mahesh Babu goes to Kurnool to help his friends sister marraige. As soon as Mahes Babu reach his friend village, he realize that his friend family is in danger. Prakash Raj played villian role and story goes with Emotions, romance and finally how Mahesh Babu saves the family.

Ivanukku Sariyana Aal illai Tamil movie released in Big screen before the television release, but Tamilrockers leaked with HD prints from Telugu version with low quality Audio. Digital robbery is high in this present world and the movie producers are hitting hard due to the piracy since a long time.